A spokesman for the Israeli army accuses Nasrallah of the assassination of Mustafa Badreddine, while Nasrallah hit back saying that Israel was threatened by Syria writes Al-Masdar. 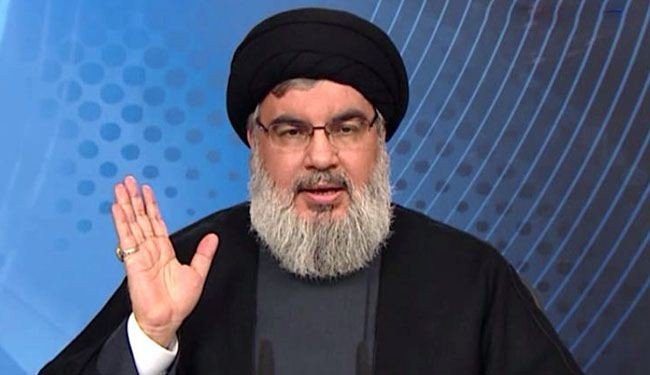 Adraee said via Twitter that Nasrallah and the late commander of the Quds Force, Qassem Soleimani, who was assassinated by the United States on Jan. 3, 2020, in Iraq, masterminded the killing of Badreddine at Damascus International Airport.

“I expected Nasrallah to tell the truth to the Lebanese, Hezbollah and Shiite activists and the Badreddine family, but he continued to lie,” Adraee tweeted.

“Nasrallah kills the man and attends his funeral. Every time Hezbollah fails, he blames another party and removes it from his path, so it happened with the Prime Minister of Lebanon, Rafik Hariri, and with Mustafa Badreddine,” he added.

Adraee’s comments came in response to a speech by Nasrallah in which he said that Israel had wagered on armed groups in southern Syria and had repeatedly failed since 2011.

“The Israelis and those with them lost their war in Syria and they are now targeting new dangers after these losses. They attack everything related to the manufacturing of missiles in Syria because of the threat this poses from the axis of the resistance,” the Secretary-General said.

Nasrallah expressed his confidence that the Israelis see in Syria a future threat, and they are concerned about the presence of Iran and the factions of the resistance there.

He said: “The Zionist entity is terrified of developments in Syria, which may take it into unaccounted adventures.”

Nasrallah said that there are no Iranian military forces in Syria, but rather there are Iranian advisors and experts.

He added that in Syria there have been Iranian advisers and experts since 2011, in more numbers than before the war, but there are no Iranian military forces.