An Iftar meal that was delivered to a camp left dozens of people suffering from food poisoning and potentially attributing to the death of one child writes Alsouria Net. 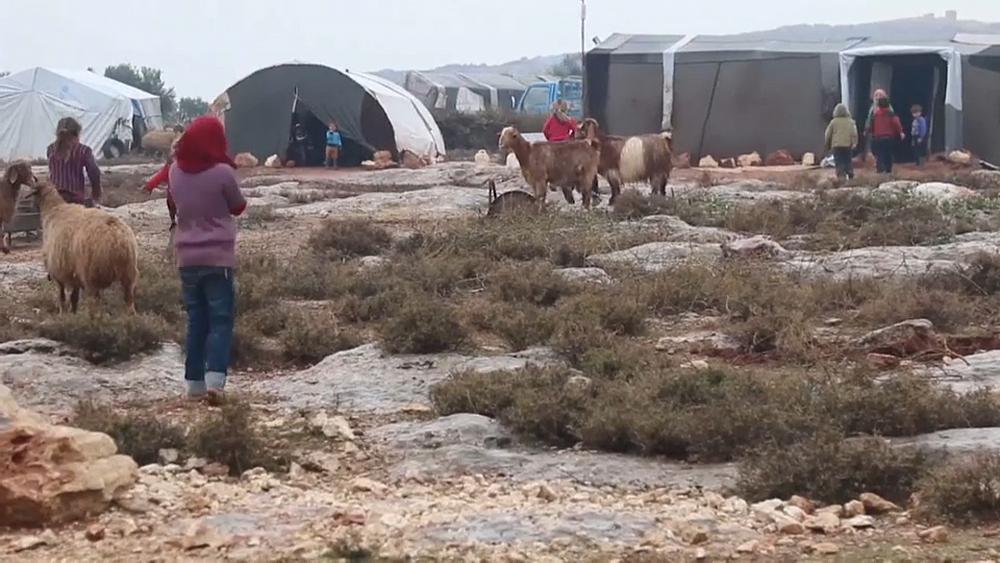 Dozens of children and elderly people from the Childhood Care camp in northern Idleb were taken to hospitals for food poisoning on Tuesday.

Obedia al-Fadhel, director of the Idleb Media Center, told Alsouria Net that 57 people suffered food poisoning after eating Iftar meals provided by the charity Sham al-Sharif on Monday in the Childhood Care camp near the town of Deir Hassan. The sick were taken to the Dana Hospital and other nearby facilities.

Fadhel added that a child in the camp died in conjunction with the incident, but stopped short of saying that his death was a result of food poisoning. He pointed out that the remaining known cases were still receiving the necessary care.

In a statement obtained by Alsouria Net, Sham al-Sharif said that rumors surrounding food poisoning due to meals it had distributed in the camp were “lies and fabrication,” adding that it had handed out the same meals to eight camps in Idleb, and only this camp had experienced poisoning.

Authorities have not yet conducted any official investigations into the food poisoning incident in the Childhood Care camp, Fadhel told Alsouria Net. Sham al-Sharif indicated its readiness for an inspection of its kitchens.