Militas loyal to Iran have been on the move recently, transferring fighters from Deir ez-Zor to Damascus and Palmyra writes Deir Ezzor 24. 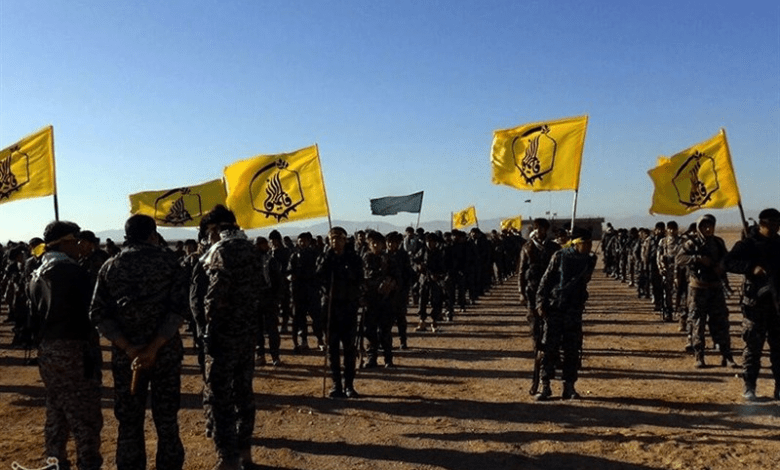 Sources revealed to Deir Ezzor 24 that members of Fatimiyeon and Force 313 militias were transferred on Saturday, from their headquarters south of Deir ez-Zor and al-Mayadeen city for a periodic leave.

The sources indicated that the elements were transferred by civilian buses without weapons or escort to avoid suspicion.

The same sources had mentioned earlier that the elements who were transferred from the headquarters in Deir ez-Zor province are Afghan nationals, and that they have been replaced by local elements.

It is noteworthy that the Iranian militias’ positions and headquarters in Deir ez-Zor have witnessed strange movements over the past two days, which has raised questions in the region about what these militias are doing in Deir ez-Zor.