Hundreds of couples have presented themselves to be examined at the Lattakia Prenuptial Clinic before getting married writes Al-Watan. 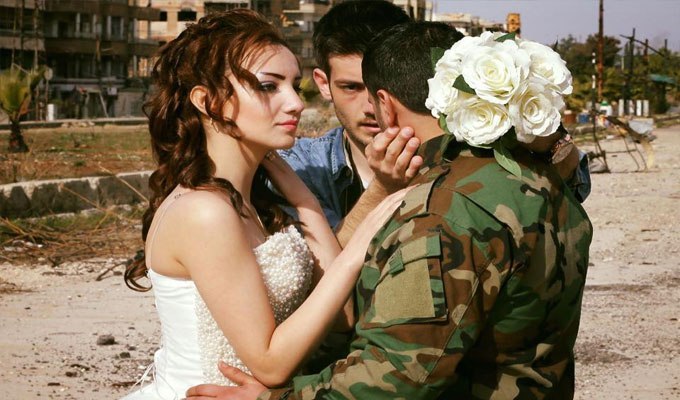 The Director of the Lattakia Prenuptial Clinic, Dr. Aghnar Abdellatif, told Al-Watan that 460 people (230 couples) had been examined in the past two days.

Since the clinic’s reopening last Sunday, 95 couples were examined on the first day, followed by 135 pairs the following day, that Monday, indicating a large daily increase in examinations, Abdellatif said.

She stressed that the center is taking new measures due to the heavy traffic, following general health and safety rules, including setting aside one floor—previously the headquarters of the Doctors’ Syndicate—as a waiting room, and only allowing five couples into the clinic at a time to reduce crowding. Staff are also distributing masks to everyone and taking precautions to sterilize hands and immediately sterilize surfaces touched by the patients.

The clinic carries out all the necessary medical tests and lab analyses for prenuptials, including the census and tests for genetic diseases, hepatitis, and AIDS, Abdellatif said. The results of the tests are ready between 48-72 hours later.

She denied that there is an increase of 10,200 Syrian pounds in the cost of testing, noting that the reporting period is valid for three months after the test results.