The chairman of the board at MTN has resigned, amid a dispute between Rami Makhlouf and Bashar al-Assad reports Alsouria Net. 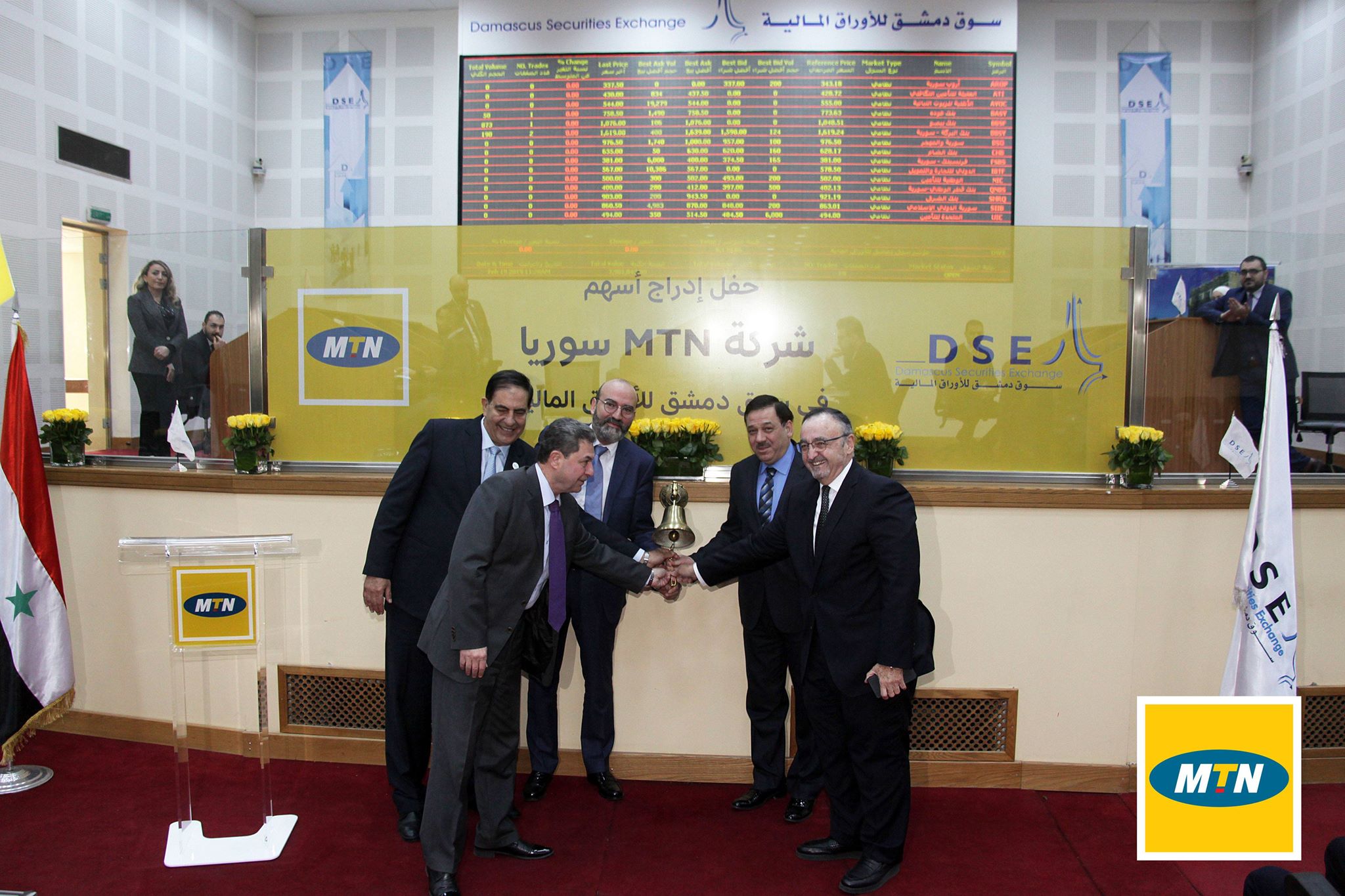 The MTN company announced on Sunday that its board chairman and other members had resigned, for reasons it described as private, as it demands payments owed to it by the Assad government.

The resignations come amid appearances by Rami Makhlouf in video clips, where he said that security forces had arrested managers of his subsidiary companies, and called on Bashar al-Assad to intervene and reign in those forces.

The company disclosed to the Damascus Securities Exchange that its board chairman Muhammad Baashir al-Munajjad had submitted his resignation from membership and presidency of the board.

Munajjad took on leadership of the company’s board of directors last March, and holds a doctorate from a French university.

He previously served as Syria’s Minister of Transportation from 2001-2004, before taking on his role as Minister of Communications and Technology from 2004-2006.

The resignations coincided with a request from the Ministry of Communication’s Telecommunications and Postal Regulatory Authority within the Assad government for Syriatel and MTN to pay amounts owed to the state treasury.

The value of the funds amounts to 233.8 billion Syrian pounds, and the Authority threatened, that in the event of non-compliance with payment, it would take all necessary legal measures to ensure the rights of the public treasury.

MTN agreed last week to pay the amounts due, while the Authority said that, “the TeleInvest, one of MTN’s main partner companies, expressed willingness to pay its due, in accordance with its legal share in the company and with the contents of the Authority’s decision.”

The Authority confirmed that the company, “confirmed the eligibility of the demands and the amounts due that were referred to in the decision, which will be paid according to a timeline that will be agreed upon later.”

MTN and Syriatel are considered the two main and dominant companies in the Syrian cellular communications market, amid repeated demands from Syrians that a third company be introduced in order to prevent monopoly and create competition.

The Syrian economic sphere is witnessing a clash over the money of telecommunications companies, particularly Syriatel, which is owned by Bashar al-Assad’s cousin, Rami Makhlouf. Makhlouf has been waging a battle in recent days within the circles of the family that seized control of Syria more than half a century ago.

These disputes were embodied in rare appearances by Makhlouf in video clips, in which he talks about the state’s lack of rights over the money it is demanding, and that he has documentation proving that his companies carry out their duties to the state. He has also demanded that President Assad halt the pressures, which Makhlouf described as “disgusting” from the palace’s inner circle.