Majd al-Jadaan has said that President Assad’s days in power are numbered and that he can no longer maintain his hold on power in Syria reports Aram Media. 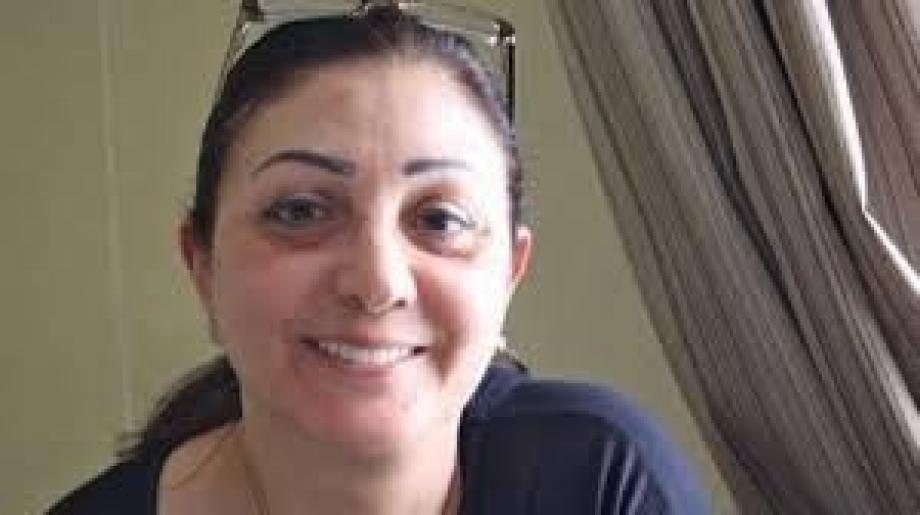 The sister-in-law of Maher al-Assad, who is himself the brother of Bashar al-Assad, revealed provocative secrets to Al-Jazeera about the dispute between Bashar and his cousin Rami Makhlouf.

Majd al-Jadaan, the sister-in-law, said on Sunday, “The current dispute between Bashar al-Assad and his business partner Rami Makhlouf is one in a series of episodes in the siege of the Assad regime, and this dispute is tied to an international political decision to end this lethal regime.”

Jadaan added, “The regime will not be able to contain these disputes, because as much as this family is isolated from the Syrian reality, it is also isolated in its familial relationships, which it governs with force, corruption and power, and it has no interests other than in stealing Syrian wealth.”

She continued, “Rami Makhlouf was previously known as the ‘5 percent man.’ That was the percentage to which he ran the Assad family’s projects. This was for family reasons and familial connections to them, but I don’t know why this percentage, which was the reason for Asmaa al-Assad interfering.”

Jadaan, who is known for her anti-regime stances, added that Asmaa al-Assad came to recover the looted funds, because the Assad family knows that their role has ended, and international forces have informed them of this.

The Saudi newspaper Okaz reported recently, citing exclusive sources, that Muhammad Makhlouf, Rami’s father, returned to Damascus from Moscow last Sunday on a private plane, one day after the second video clip was published, to break the dispute between his son and Assad.