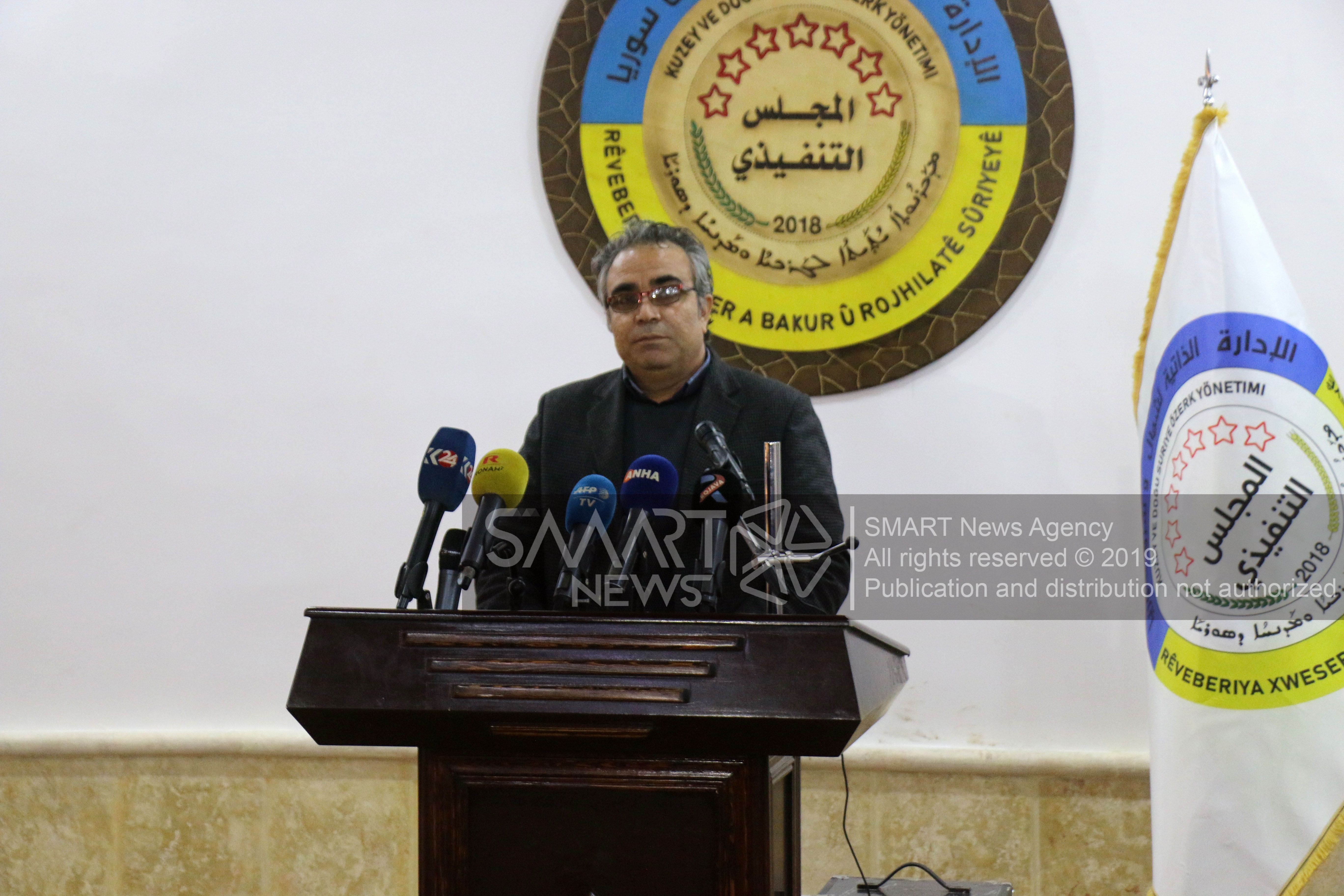 On Thursday, the Anti-Terror Units of the Kurdish People’s Protection Units (YPG) arrested a financial official of the Islamic State (ISIS) in the province of Raqqa, northeastern Syria.

The statement added that the Anti-Terror Units seized different currencies such as US dollars, Turkish Lira, and Syrian pounds from Ali, in addition to three mobile phones used to contact ISIS groups.

The YPG security services continue to arrest people in the areas it controls in eastern and northeastern Syria, for compulsory recruitment in Self-Defense duty. The YPG also arrests people on charges of affiliation and cooperation with the ISIS, involvement in security actions, or other charges such as violating laws or trading weapons and drugs.