In a sign of easing tensions, Syria has witnessed investment from Saudi Arabia in the trade and supply industries writes Alsouria Net. 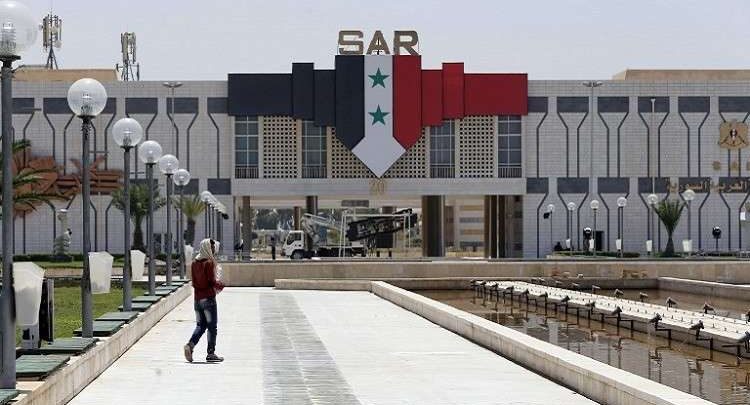 Two Saudi investors have founded a company in Syria, the first step of its kind after an eight-year diplomatic rupture between Riyadh and the Assad regime.

The Iqtissad website reported on Monday that the Ministry of Trade and Consumer Protection approved the founding of the al-Mubeirik LLC in Damascus, owned by two investors of Saudi nationality.

The site added that, according to the company’s articles of association, the company will work in the trade and supply of construction and cladding materials, as well as food supplies, electrical appliances, electronics and cars.

In addition to importing all the materials allowed to it, the company will also enter tenders and bidding.

The company’s founding comes as a remarkable move, as other Gulf companies, particularly from Saudi Arabia, enter the investment and reconstruction fields in Syria.

The past two years have seen a number of Gulf companies enter into the investment field in Syria, particularly in Damascus and its countryside. Most of the companies were from the UAE and Kuwait.

In 2019, Russian media revealed the existence of meetings between Gulf companies and employees of the Assad regime’s Ministry of Tourism, aimed at refinancing and implementing projects that had been contracted before the outbreak of the Syrian revolution in 2011.

According to the Russian TV channel Russia Today, Saudi and Emirati companies are looking to open other projects in areas under the control of the Assad regime.

The channel reported that the Kuwaiti company Kharafi and the Emirati company Majid al-Futtaim announced they were ready to carry out tourism projects in Damascus.