Despite US sanctions, 6.8 million barrels of oil are en route to Syria, which will help Iran who has been struggling with a drop in demand from China writes Al-Araby Al-Jadeed. 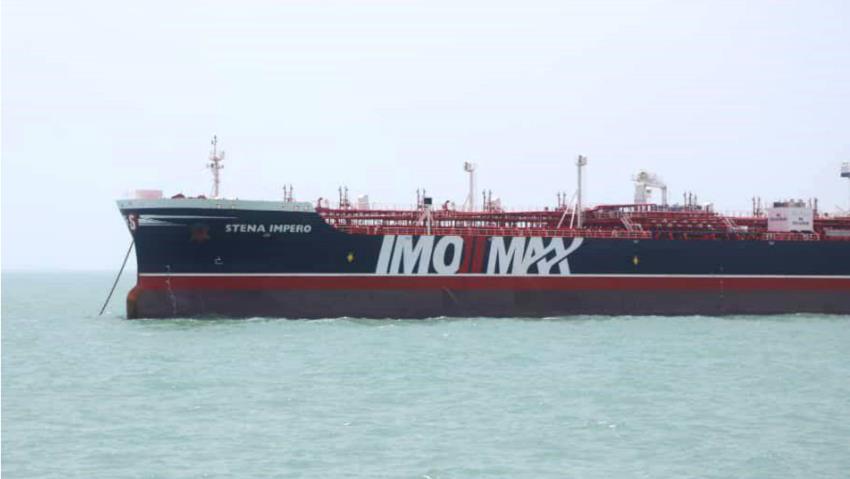 A large convoy of Iranian vessels were detected approaching Syria’s Baniyas port on Tuesday, according to a maritime group which monitors the movement of oil tankers.

They were allegedly carrying a staggering 6.8 million barrels of oil, the Middle East Economic Survey (MEES) have estimated.

Despite US sanctions on Tehran, the Syrian regime has received roughly 2 million barrels of crude from staunch regional ally Iran every month since May 2019. In recent weeks, that figure has increased threefold, according to Tanker Trackers.

Analysts believe the reasons behind this are two-fold. While exporting group OPEC agreed to cut output by almost 10 million barrels a days from May. To shore up markets amid the global oil glut, Iran had little option other than to store its excess oil – already subject to US sanctions – in a friendly country.

In March however, there was a bounce back in Chinese demand, reaching over 625,000 barrels per day from Iran, petroleum pricing news site Oilprice report. As the crisis has largely subsided in China, it now seeks to build its crude reserves by taking advantage of record-low oil prices, despite finite storage space.

According to IMF estimates, Iran will be able to export 340,000 barrels a day in 2020, compared to the peak of 2.5 million prior to US sanctions. This will deal a further blow to Iran’s already crippling economy, leading to billions of dollars of budget deficit and greater shortages of foreign currency.

Daily production in Iran stands 2 million barrels, 1.8 million of which are reserved for domestic consumption, leaving 200,000 barrels to export, according to OPEC reports. However, the more pressing issue for Iran is its 100 million barrels of unsold oil.

Last week, WTI prices – the general index for US oil – bounced back after falling into negative territory amid global output cuts and rising tension between Washington and Tehran.

US President Donald Trump ordered the US Navy to destroy any Iranian boats that harassed American ships in the Gulf, prompting the Islamic Republic’s Revolutionary Guards to warn of a “decisive response”.

The Gulf is a major gateway for oil to reach international markets, and spikes in US-Iran tensions typically drive prices higher.

Gibraltar seized an Iranian tanker heading to Syria last year, sparking a diplomatic war between Iran and the UK, which controls the city state.