To protect themselves from the spread of the coronavirus, Russia has withdrawn its forces from a number of neighbourhoods in Aleppo writes Zaman Al-Wasl. 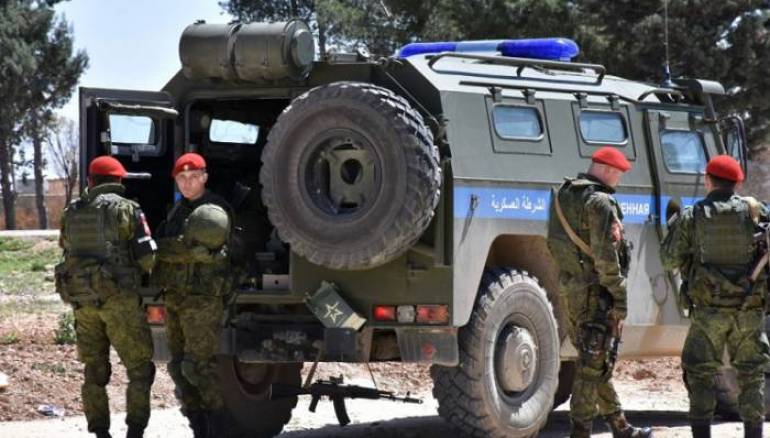 On Wednesday, the Russian army withdrew forces from some neighborhoods in Aleppo city in a precautionary step to avoid the coronavirus pandemic, activists said.

Most of Russian forces in Aleppo city are based in the Bustan al-Qaser neighborhood which is also a stronghold for the Iranian militias.

Local reports assured that most confirmed coronavirus cases in Syria were caused by the Iranian militants.

Syria’s official confirmed cases are 45 with three deaths, but medics and witnesses say there are many more.

Despite denials of more cases, the Syrian regime has imposed a lockdown and draconian measures including a nationwide night curfew to stem the pandemic.

The United Nations says the country is at high risk of a major outbreak because of a fragile health system devastated by a nine-year war and lack of sufficient equipment to detect the virus, alongside large numbers of vulnerable people.