The home of a military commander was targeted by unknown attackers, who used an artillery shell, but only caused material damage reports Smart News. 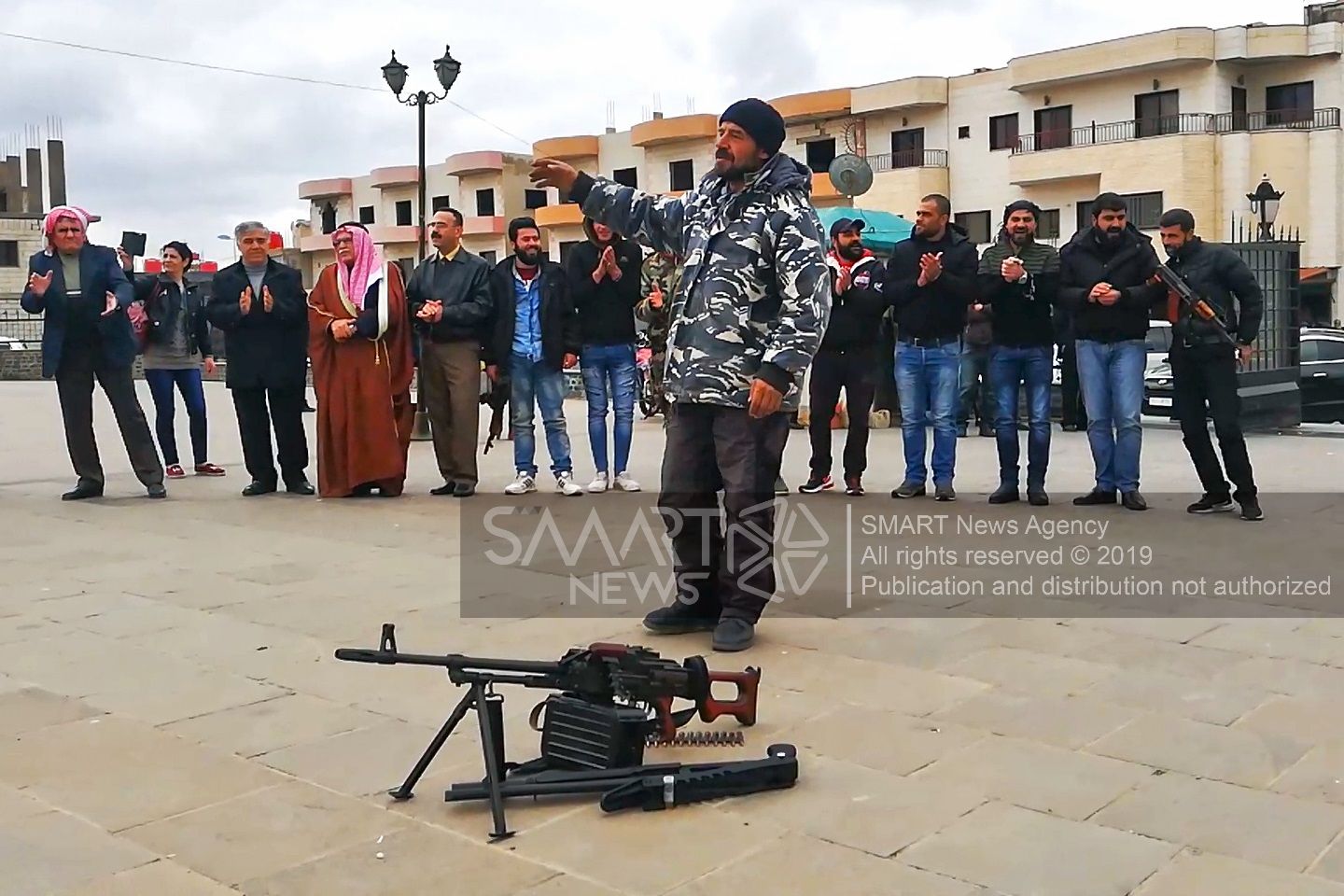 On Wednesday, local sources reported to Smart News that unknown persons targeted the home of the military commander, Mahran Obaid, who is close to the Syrian government security forces, using an RPG shell. The sources added that the shell only caused material damage.

Areas controlled by the forces of the Syrian government are home to a general state of security absence, extensive use of unregulated weapons, and a high crime rate, robbery, and kidnapping for ransom, amidst an absence of the role of Syrian government security forces, while activists accuse the latter of facilitating the work of gangs and criminals.

Suweida has become the home for kidnapping, stealing, and assassination incidents, amidst the spread of unregulated weapons. The residents accuse Syrian government forces-backed gangs of being responsible for such incidents.