An Israeli drone has attacked a vehicle travelling from Lebanon into Syria, although the attack is not thought to have killed anyone writes Al-Masdar. 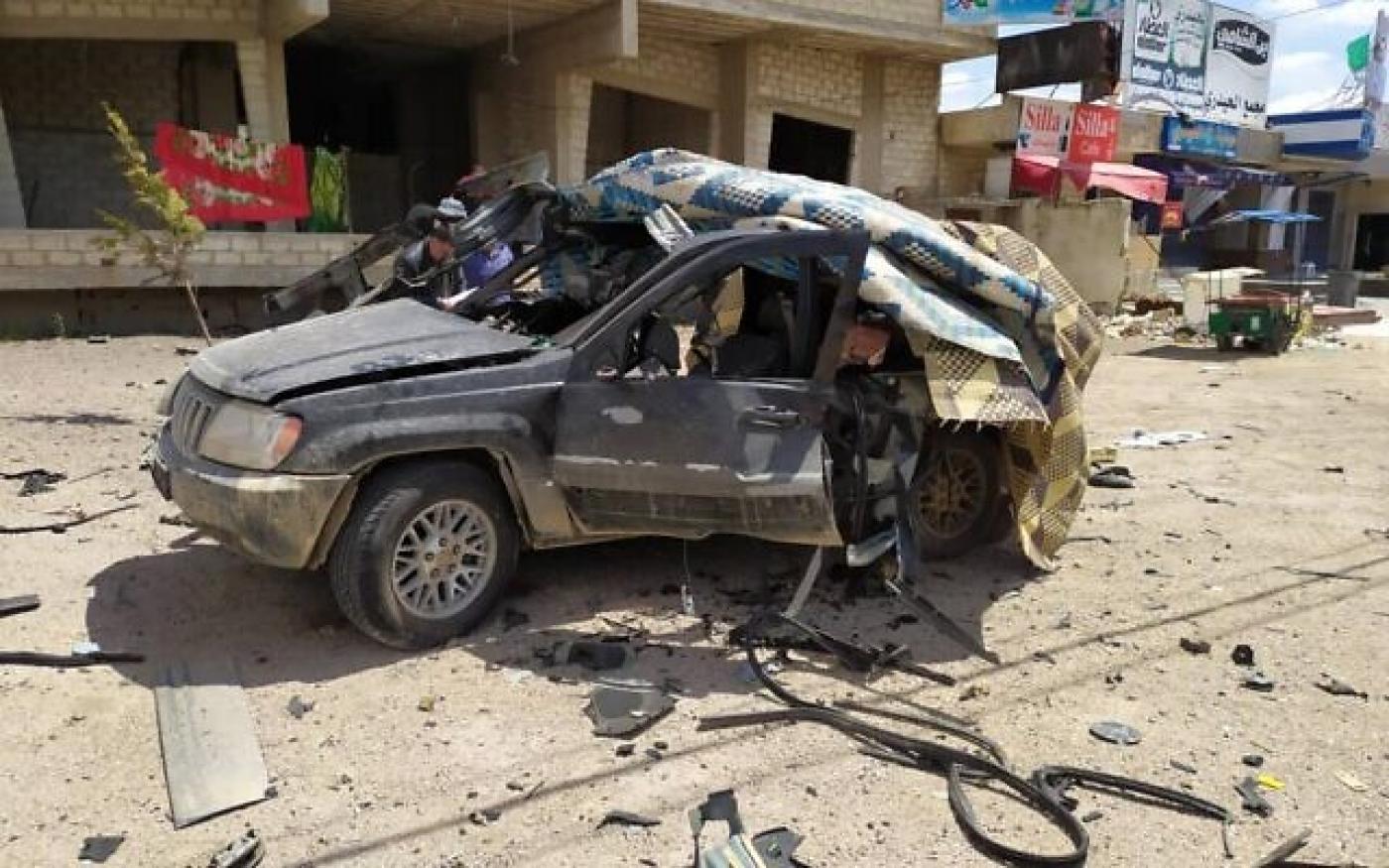 An Israeli drone carried out an attack on Wednesday, hitting a vehicle that was traveling along the Syrian-Lebanese border.

According to a report from Damascus, the Israeli drone struck the vehicle while it was traveling through the Jdeideh Yabous area of Damascus.

The Israeli drone fired two missiles at the vehicle: the first caused minor damage to the car, allowing the driver to abandon it; the second struck shortly after.

As a result of the Israeli drone attack, the vehicle was badly damaged, but no details have been released about the people inside the car.

A source in Damascus said the drone was monitored entering Syrian airspace from Lebanon before carrying out the attack and returning to Lebanese airspace.

Some early reports claim that the vehicle was operated by a Hezbollah operative; however, this is unconfirmed.

No further details have been released.