The Minister of Tourism has confirmed that religious trip to Syria remain prohibited, but that options for the future are being explored reports Al-Watan. 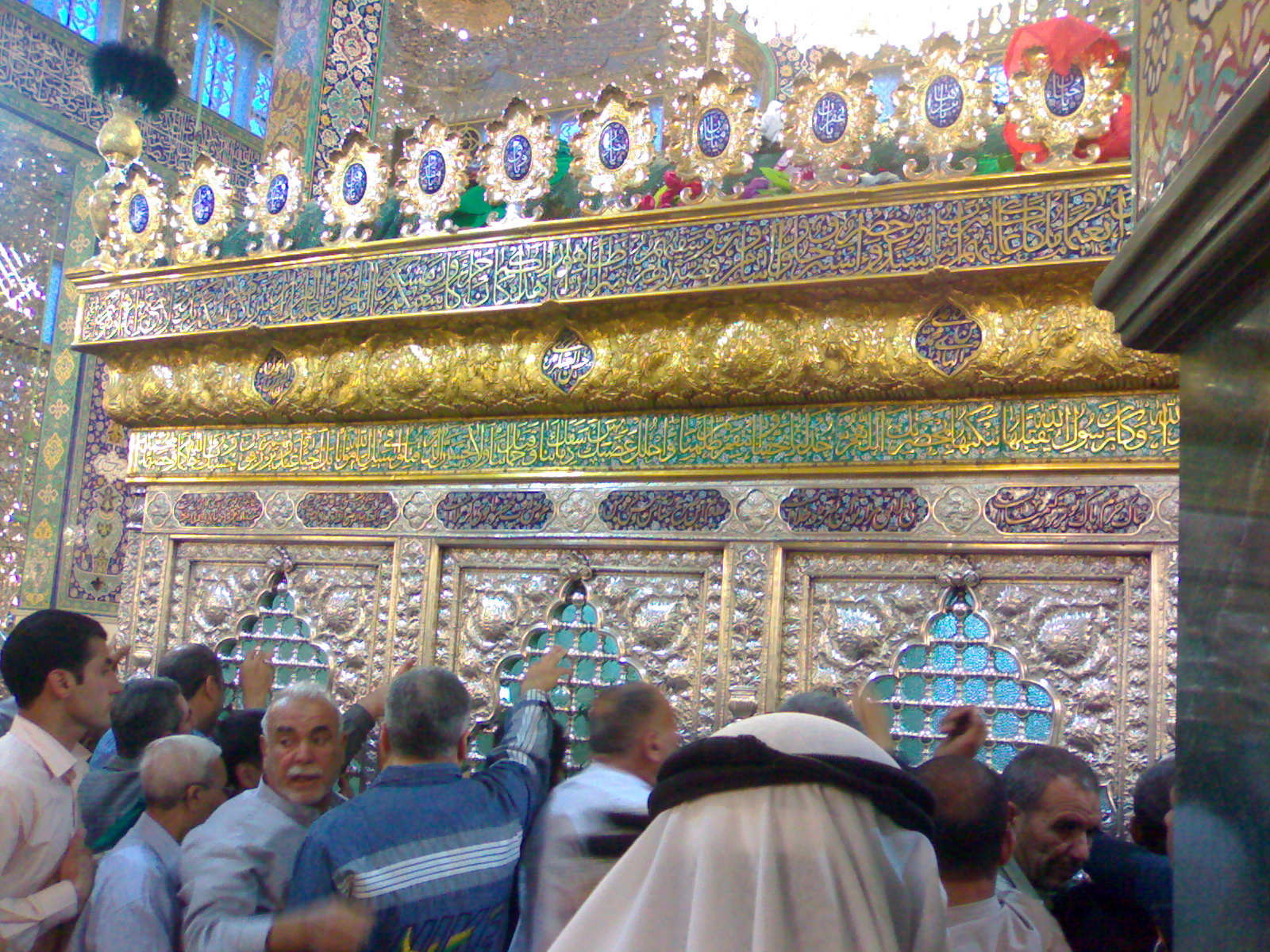 Tourism Minister Mohammad Rami Martini confirmed that he did not receive any request from the Iranian side regarding the resumption of religious visits.

Commenting on rumors claiming that religious visits resumed to shrines in Iran, Syria and Iraq, Martini stressed to Al-Watan that all precautionary measures are being carried out all over Syrian territories, which stipulates that movement and travel in Syria is prohibited until further notice.

The Minister noted that the Iranian Hajj and Pilgrimage Organization is studying the option to allow visits to Syria and Iraq, as well as Hajj and Umrah, once the conditions become appropriate. However, he said this process needs time and it hinges on global procedures and travel bans, in addition to national precautionary measures.

“When these measures are eased, we can then talk about tourism,” he added.

According to Russia Today, the Fars News Agency quoted the head of the Iranian Hajj and Pilgrimage Organization, Ali Reza Rashidian, as saying that Iran is planning to resume visits to the holy shrines in Iraq and Syria, taking into account health-related conditions.

This came during a meeting of the Coordination Council between the delegation of His Eminence the Leader of the Islamic Revolution and the Hajj and Pilgrimage Organization.

“We have prepared protocols on sending visitors to the holy shrines in Iraq and Syria and presented them to both countries to hopefully resume mutual travel between Iran and these two countries under coordinated health and safety measures and as conditions caused by the outbreak improve,” said Rashidian.

Notably, the visits of Iranians to the holy shrines in Iraq and Syria was suspended for about two months due to the outbreak of coronavirus.