The Syrian pound has taken another hit, falling to its lowest point yet against the dollar reports Alsouria Net. 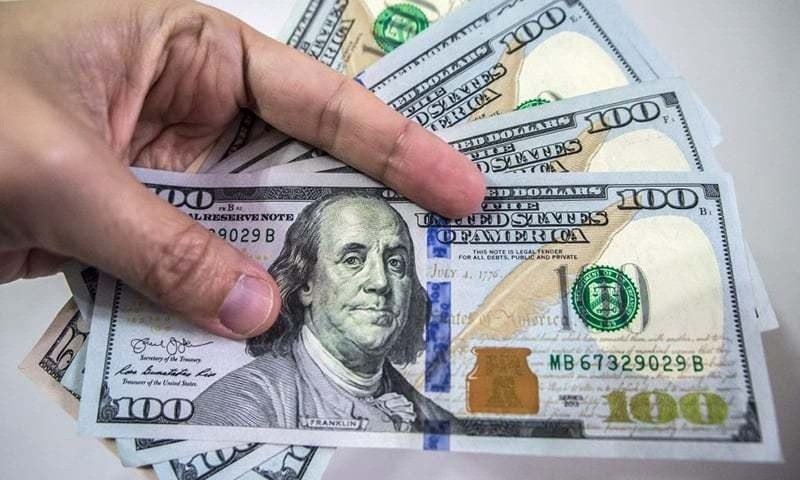 In its last update on Tuesday, the Syrian Pound Today site said the exchange rate to the dollar reached 1,305 Syrian pounds at a buying rate and 1,315 at a selling rate on the black market in Damascus.

The price of gold increased, touching 58,500 pounds for 21-karat, according to the Association of Jewelers in Damascus