Russia has sent additional reinforcement to Hassakeh to counter the build up of US forces and try and secure Tel Tamr and the surrounding area reports Al-Watan. 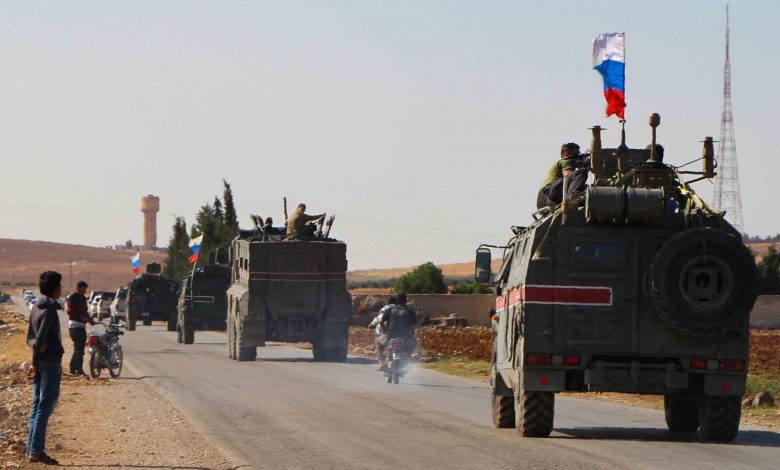 The Syrian Observatory for Human Rights said Russia is sending military reinforcements to the town of Tel Tamr and trying to take control of its surrounding area, as per the Russian-Turkish agreement on Syria.

The war monitor added that Russia and Turkey have made several agreements concerning Tel Tamr and Ras al-Ayn, to prevent militias loyal to the Turkish occupation from making advancements in the area.

Separately, a Russian delegation met with a number of dignitaries from Arab tribes and what is known as the Administration of the Council of Tel Tamr to discuss services and security issues in the area.

During the visit, which came at the invitation of the tribes, the Russians were demanded to provide water, electricity and basic services to the residents of the area, SOHR reported.

Meanwhile, the Observatory said the US occupation forces are also expanding their bases in Deir ez-Zor to continue stealing Syrian oil.

It said the US troops offered former employees in the areas of Ayn al-Arab and Manbij new attractive contracts and salaries and also tried to get in contact with other locals, however, they feared an infiltration by Islamic State militants and preferred working with former employees who they already trust.