The Assad regime has called on Russia to help them deal with coronavirus outbreak, requesting medical supplies and testing kits writes Alsouria Net. 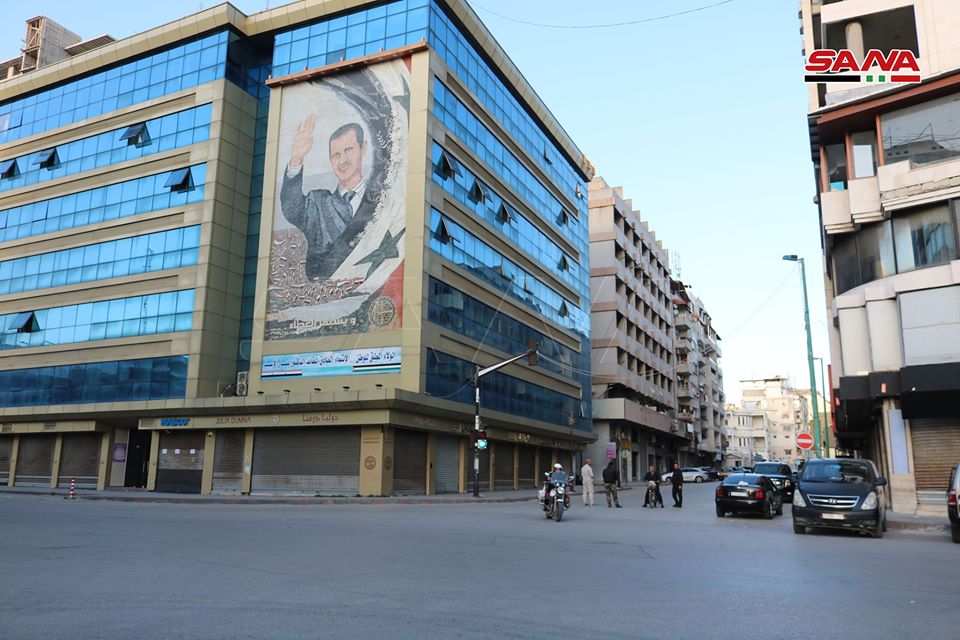 On Tuesday, the Assad regime called for the help of its Russian ally in the fight against the novel coronavirus, demanding medical supplies to test for the virus.

According to the TASS news agency, the regime’s ambassador to Russia, Riyad Haddad, said the government has sent a request to the Russian Ministry of Health to provide Syria with needed equipment to detect the coronavirus, and also requested protective and medical equipment to help Syrians deal with the spread of the virus.

This comes days after Russia provided 25,000 tons of soft wheat to the regime, which was unable to provide bread as a basic need.

The head of the regime’s Syrian Institution for Grains, Youssef Kassem, said that a Russian ship loaded with tons of wheat arrived at the port of Lattakia last Sunday, and the vessel was sterilized as a precautionary measure.

This comes as Russia boasts that it has sent aid to several countries amid the pandemic, including doctors and medical equipment to Italy, Serbia and the United States.

According to reports by the regime’s Health Ministry, up to 19 infections were recorded in areas under the regime’s control, including three recoveries and two deaths.

The regime and its allies, especially Russia, have tried to use the coronavirus as a pretext to lift economic sanctions.

In March, the regime issued a statement holding the United States and its allies responsible for any human losses caused by the virus, blaming them for obstructing efforts to combat it. The regime also said that efforts must be united to save humanity from the pandemic, stressing that sanctions imposed against it and against other countries should be lifted.

Eight countries, including Russia, China, the Syrian regime, and Iran, sent a letter to the United Nations Secretary-General, António Guterres, calling for the lifting of unilateral sanctions that hinder the fight against the virus.

“The destructive impact of the said measures undermine the ongoing efforts of national governments to combat COVID-19, especially in terms of the effectiveness and timing of purchasing medical equipment and supplies, such as testing kits and medication needed to receive and treat patients,” the letter read, calling for the lifting of sanctions.