The Syrian government has expressed its dissatisfaction with the efforts and comments of the EU, regarding the lifting of sanctions, during the coronavirus pandemic writes SANA. 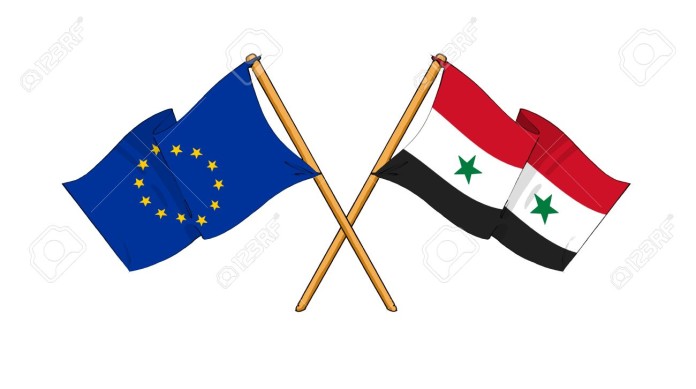 On Tuesday, the Foreign and Expatiates Ministry said that statements made by some EU officials about alleviating illegitimate, unilateral sanctions on Syria still come in the framework of the political work.

“The statements haven’t been yet up to the level of actual and real work to lift those sanctions, particularly as the European Union is a basic partner in the blockade against Syria, despite the dangers posed by spread of coronavirus during the current period,” an official source at the Foreign and Expatriates Ministry said.

The source added that Syria, whose people have suffered from those unjust sanctions, join the states and bodies which stress the importance of the immediate, unconditional lift of all the sanctions, including banking transfers, which were imposed by the US and EU for political purposes in a flagrant violation of international humanitarian law and the simplest human rights.

It went on to say that Syria affirms those statements will not exempt the European officials from responsibility towards the impacts of those sanctions in hindering efforts aiming at providing needed means and infrastructure to confront coronavirus.

“Syria, at the same time, calls on countries that falsely raise the motto of human rights, to abandon those policies that have proven their failure and to unify with the international community in its efforts to rescue humanity from this epidemic which has claimed the lives of tens of innocents around the world.”