The Syrian Network for Human Rights has published the casualty figure for March, and documented the killing of 145 civilians. 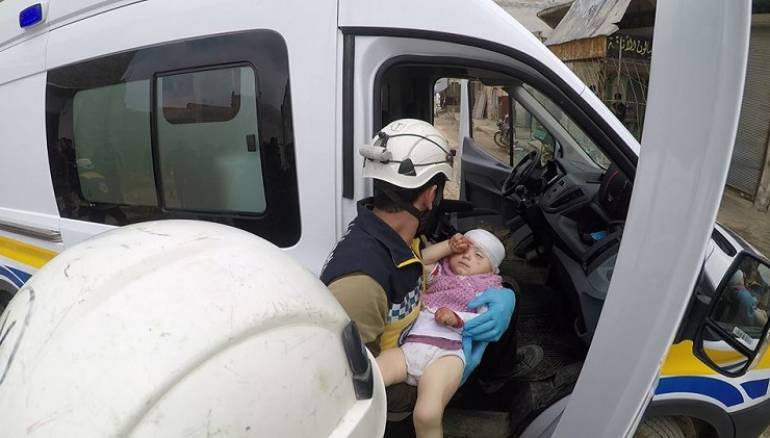 A total of 145 civilians were killed in attacks in Syria last month, the Syrian Network for Human Rights (SNHR) said Wednesday.

The group said five children and three women were among the victims that included 36 who were killed by regime forces and allied militias, 14 tortured to death in regime prisons, 12 in areas occupied by the YPG/PKK terrorist group, 19 in Russian airstrikes and two by Syrian opposition forces.

The SNHR said 76 were killed without being able to identify those responsible.

The watchdog estimates 707 civilians have been killed in Syria since the beginning of the year.