China has called for the lifting of sanctions against Syria, in light of the spread of the coronavirus, and the country’s ability to stop its spread writes Al-Masdar. 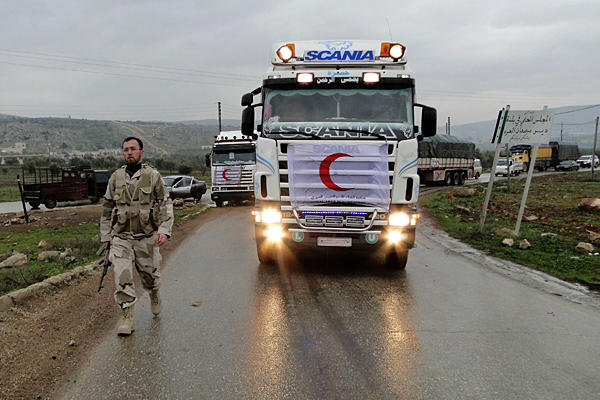 On Monday, a Chinese envoy called for the complete and immediate lifting of unilateral coercive measures against Syria, noting that the sanctions will harm the vulnerable country’s efforts to fight the COVID-19 pandemic.

“We call for the complete and immediate lifting of unilateral coercive measures,” Zhang Jun, China’s permanent representative to the United Nations, and also President of the Security Council for the month of March, told the council’s video-teleconferencing meeting on the situation in Syria.

“We are seriously concerned about the negative impact of unilateral sanctions on countries’ capacity to respond to the pandemic, especially for vulnerable countries like Syria,” he said. “Civilians and innocent people are suffering severely from those sanctions.”

Zhang said that China supports the call of UN Secretary-General Antonio Guterres in this regard.

“Our position is explained in detail in the recent joint letter to the Secretary-General, together with Russia, among others. We hope the Office for the Coordination of Humanitarian Affairs joins the voice of the Secretary-General and High Commissioner for Human Rights in this regard,” said Zhang.

Speaking about the situation in Syria, Zhang said that ever since Russia and Turkey agreed on a ceasefire early this month, the security situation in northwestern Syria has significantly improved.

“We appreciate their diplomatic efforts and encourage relevant parties to continue implementing the ceasefire,” he said.

“It is our consistent position to support the political solution to the conflict in Syria. We appreciate the painstaking efforts of the special envoy (Geir Pedersen) and encourage him to continue facilitating dialogue between the Syrian parties, towards an inclusive Syrian-led and Syrian-owned political process in line with Resolution 2254,” said Zhang.

“We reiterate that the future of the country must be decided by the Syrian people, without foreign interference,” he said.