Local Syrian Baath Party branch formations have been frozen, as those who were nominated were deemed to favour Iran too much reports Al-Modon. 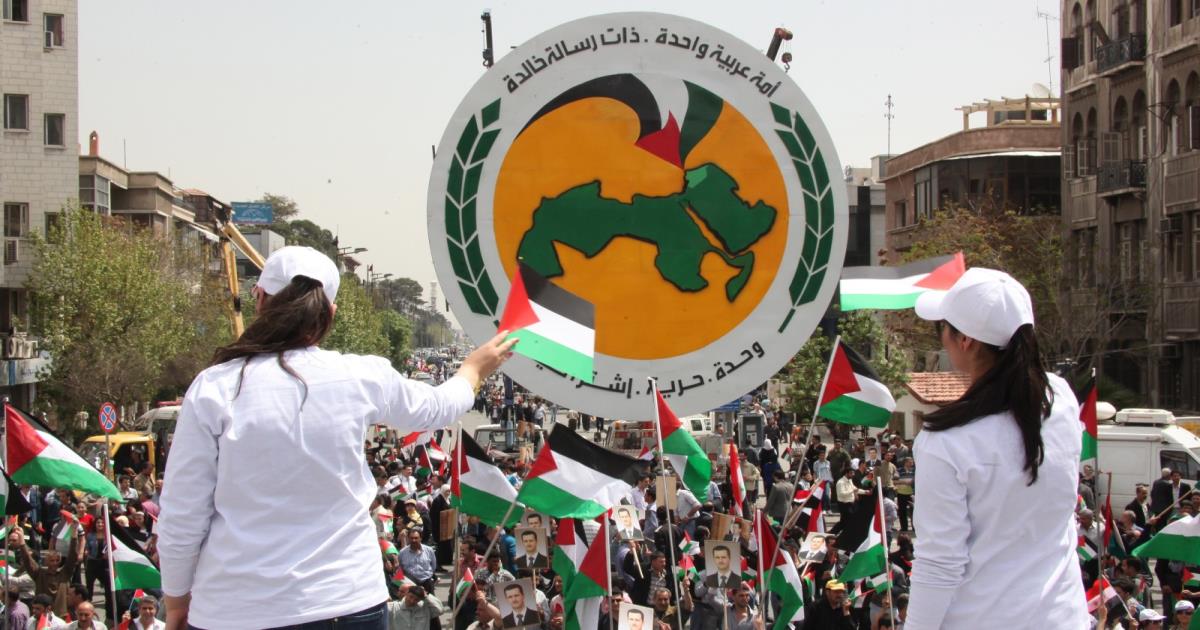 The recent decision by the national leadership of the Syrian Baath Party to freeze the “elected” party branch formations in the governorates has revealed the outlines of a struggle between movements within the party, caused by the Russian-Iranian competition over party appointments.

According to Al-Modon’s sources, the decision to cancel or freeze the election results at the party branch level will not include all the Syrian governorates, but rather will include some areas and not others. Foremost among those included is the Qalamoun area in Damascus countryside, along with some people in Damascus, Homs and Lattakia.

What is certain, according to the sources, is that Russia objected to the placement of a large number of figures affiliated with Iran at the head of the branches and party branches after formal elections. Russia fears an increase in Iranian influence in the remaining institutions of the state, given that the new formations will be the decision-makers in these areas, rather than the civilian government institutions.

The sources said that what had aroused the Russians’ anger was the appointment of figures known to be affiliated with Hezbollah and Iran, particularly in the border areas with Lebanon (the Damascus and Homs countrysides), which have witnessed disputes between local area leaders, based on their relationships with Iran or with Russia and may turn into something like a direct clash.

In the same context, the journalist and writer Ziyad al-Rayyes told Al-Modon that the formations are likely to be modified so that names are replaced with others—especially those that have a good relationship with Hezbollah.

Quoting sources in the party, he said that the freeze decision was aimed at creating a balance of influence with Iran by introducing figures secured by the Russian side.

He said: “There is a conflict within the party between an Iranian-affiliated movement on the ideological and intellectual level, and a second movement  affiliated with Iran, concerned with financial corruption and bribes from businessmen and mafias.”