The Syrian army is continuing to push deeper into Idleb, as it attempts to secure the Aleppo-Lattakia M4 Highway reports Al-Masdar. 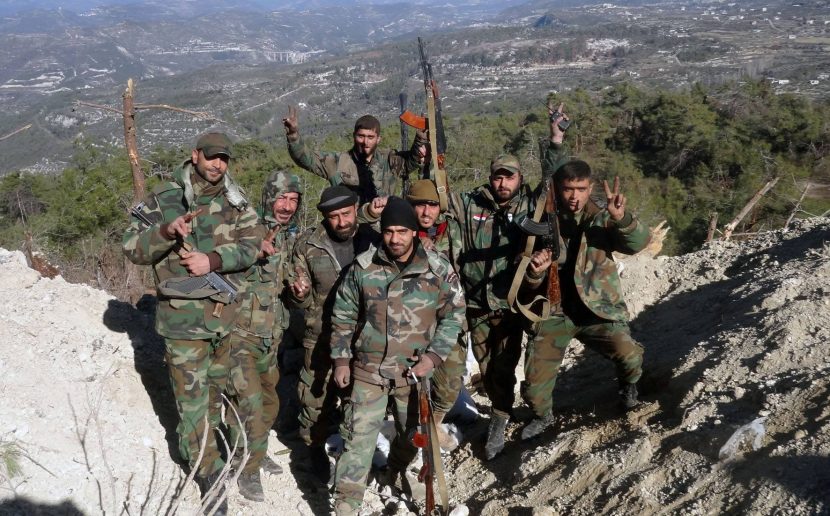 The Syrian Arab Army continued their rapid advance into central Idleb this evening, as their forces captured more ground in the Jabal al-Zawiya region of this northwestern Syrian governorate.

According to the latest report from this front, the Syrian Arab Army captured the town of Hawrat and its surrounding points after the jihadist rebels of Hay’at Tahrir al-Sham put up little fight to defend the area.

The Syrian Arab Army is now pushing deeper into central Idleb in an effort to reach the southern part of the Aleppo-Lattakia M4 Highway.

At the same time, the Syrian military forces in eastern Idleb are attempting to fend off another attack from the jihadist rebels and their Turkish-backed allies, as they attempt to capture the strategic city of Saraqeb along the Aleppo-Damascus M5 Highway.