Syrian Kurds, who are holding a large number of Islamic State suspects, have requested judicial and technical help from other countries writes Asharq Al-Awsat. 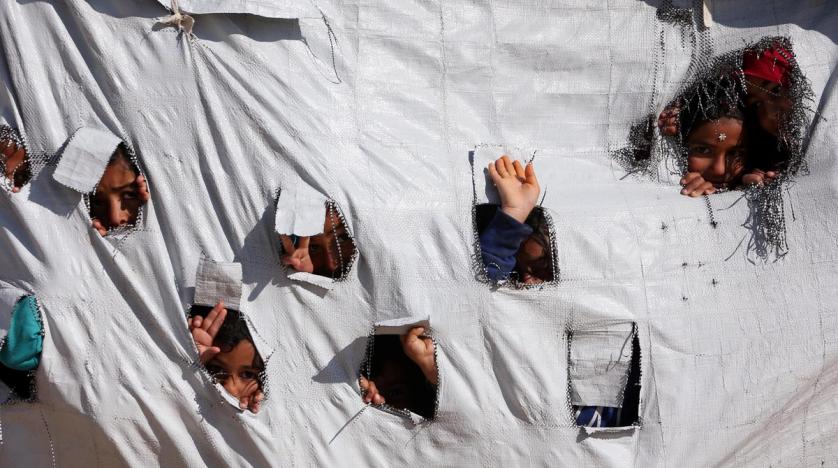 Syria’s Kurds on Sunday renewed their appeal for international aid to put on trial thousands of captured members of ISIS, including Western nationals.

Almost a year since the March 2019 fall of the last ISIS bastion in Syria, the victorious US-backed and Kurdish-led forces still hold about 12,000 suspected ISIS members in the country’s northeast.

Most of them are Syrian or Iraqi nationals but their ranks include between 2,500 and 3,000 nationals from around 50 other countries.

In the face of Western hesitation to repatriate their own nationals, the Kurds have resigned themselves to having to put those detained on trial in Syria.

“We need a lot, at the judicial and technical levels,” he told Agence France Presse, adding that several countries were expected to come forward with assistance “in a month or two”, without identifying them.

Kait on Sunday met with a parliamentary delegation from Belgium, 15 of whose nationals are held by the Kurds, while more than 60 Belgian women and children remain in camps for suspected ISIS family members.