Russia has been conscripting Syrian men to fight on their behalf in Libya, tempting them with large salaries writes Baladi News. 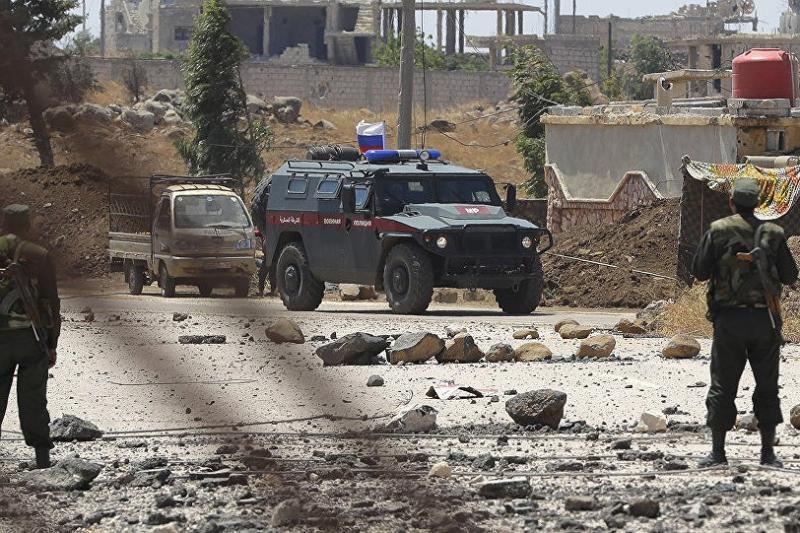 At the start of the year, Russian forces began to recruit dozens of young men from the city of Douma in the Damascus countryside and sent them to Libya to fight as mercenaries with Haftar’s forces, which it is backing against the Government of National Accord (GNA).

The local Sowt al-Asima website said that the Russians had appointed city figures in Douma to conscript young men from the area and to send them to fight in Libya for large sums of money.

The site said that the mission included recruiting 50 young men from the city, on a salary of 800 dollars a month per fighter, to fight for three months and then one month of leave spent in his city.

Russian issued the conscripted men with ID cards from the Hemeimeem military base called “Friend of Russia” cards, which ban any security agency from arresting or holding them, according to Sowt al-Asima.

A group of 25 young men from Douma left Syria through the Damascus International Airport to the Libyan city of Benghazi over the first week of February.

The site said that the Russians had conscripted former fighters from Saqour al-Sahara, from the central areas of Syria to fight in Libya alongside the Haftar militia for salaries of up to 1,000 dollars a month.

Last year, the Libyan GNA said in statements that it had obtained documents proving that flights were operated by Cham Wings between Damascus and east Libya, and that it believed they carried Syrian fighters and others from the Islamic State to fight alongside Haftar’s militias.

Video recordings have been revealed showing the arrival of fighters from opposition groups to fight on the other side in Libya as mercenaries as well in exchange for money. Activists and opposition members criticized this measure while Syria is witnessing a raging war in which Russia and the regime are trying to reclaim territory in northern Syria and these fronts are in need of fighters who prefer to fight in Libya at Syria’s expense.