Regime forces have secured the M5 highway that runs from Aleppo all the way to the southern border with Jordan writes Syrian Observatory for Human Rights. 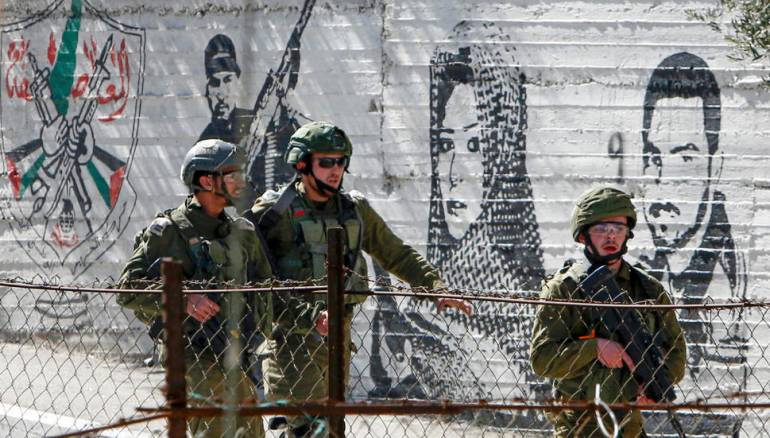 For the first time since 2012, Syrian regime forces seized control of the entire length of the main Aleppo-Damascus highway on Tuesday, after driving rebels from their last foothold on the road.

The highway, the M5, runs all the way from Aleppo to Daraa in southern Syria. Regime forces, backed by Russia and Iran, had seized control of the entire highway after capturing a western suburb of Aleppo from insurgents.

The M5, Syria’s longest highway, connects second city Aleppo to the capital Damascus and continues south to the Jordanian border.