In an indication of a further breakdown of security in Deir ez-Zor, a former ISIS leader was killed by unknown assailants reports Deirezzor 24. 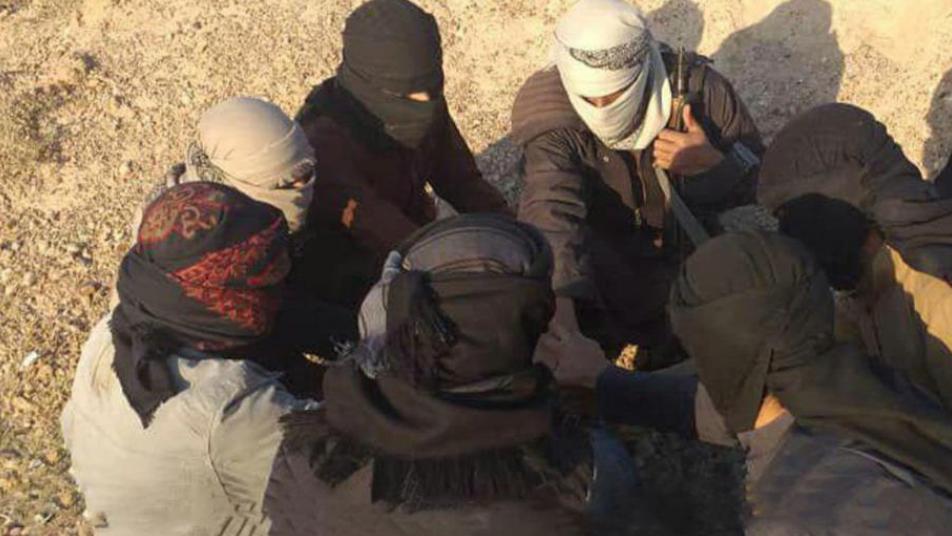 In a related context, two days ago, the people of Ash-Shahil town east of Deir ez-Zor found the body of an unidentified person dumped in a sewer, near the town’s hospital, with marks indicating that he had been killed and thrown into the sewer.

It is noteworthy that assassinations have increased recently in the areas of Deir ez-Zor countryside that are under the control of the Syrian Democratic Forces, after ISIS cells, the Assad regime and Iran increased their activities in the region, which pushed the International Coalition to take steps to control the security situation in the region.