Turkish forces are preparing to meet regime forces with force at the city of Saraqib in the eastern Idleb countryside writes Ana Press. 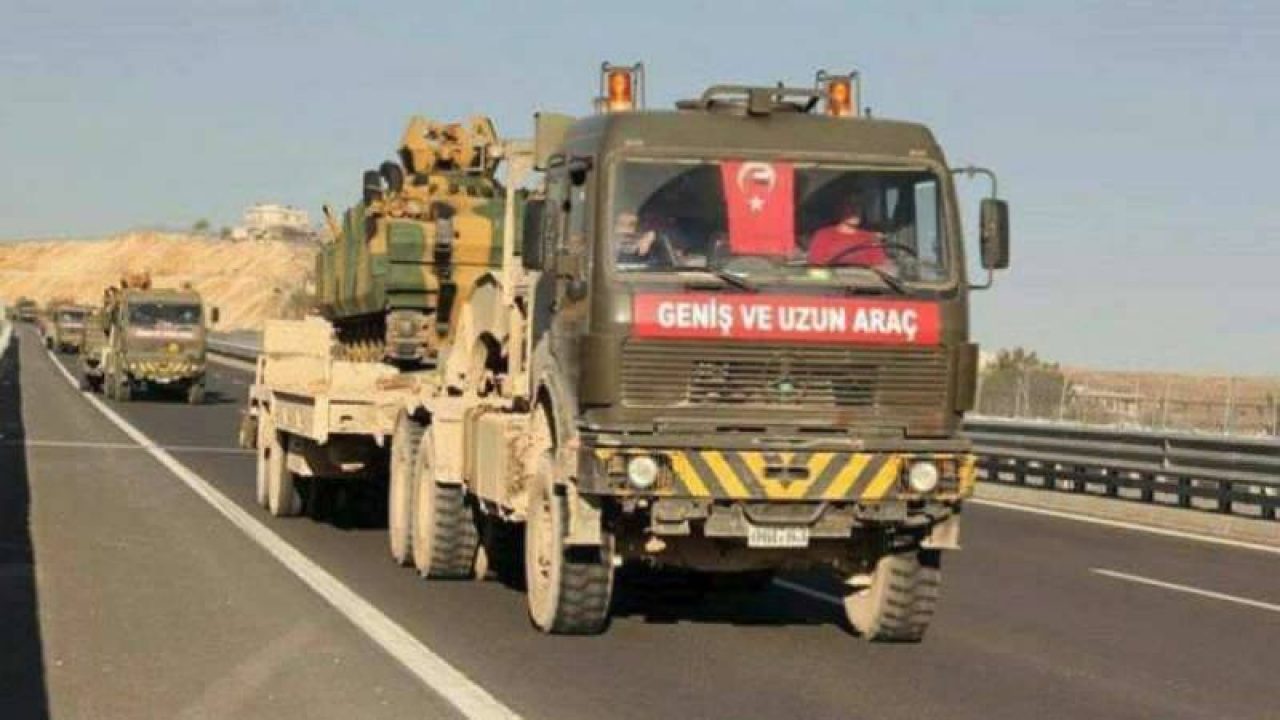 Media reports have said that the Turkish army is preparing to prevent Assad regime militias from entering the strategic city of Saraqib in the eastern Idleb countryside.

The Turkish newspaper Sabah reported on Sunday that Russian militias were continuing attacks in southern and eastern Idleb, and that its warplanes were attacking areas of the western Aleppo countryside, amid attempts to advance on the ground.

The newspaper pointed out that the progress of Russian and Iranian militias had threatened Turkish observation points deployed in the de-escalation zone, and affected the arrival of supply convoys sent to them from time to time.

The report said that after the Syrian regime took control of the city of Maarat al-Nu’man and violated the Sochi and Astana agreements, Turkish forces began building fortifications on the southern and northern fronts of the city of Saraqib, which is located on the M4 and M5 highways.

The newspaper added that the Turkish army had dug trenches in Saraqib and intensified its preparations on the M5 road and the areas overlooking it, deploying a large number of soldiers and armored vehicles, in order to prevent the advance of Russian and Iranian militias towards the city.

The report pointed to the threats by the Turkish Ministry of Defense in late January to respond to any attempt by Assad’s militia to threaten its observation points in Idleb governorate.

Turkish President Recep Tayyip Erdogan has vowed to launch a new military operation in Syria if the situation in Idleb province is not resolved quickly, stressing that his country will not remain on the sidelines.