Russia has bombarded another hospital in Idleb, as part of their continued efforts to force civilians to flee the area and destroy essential services reports Baladi News. 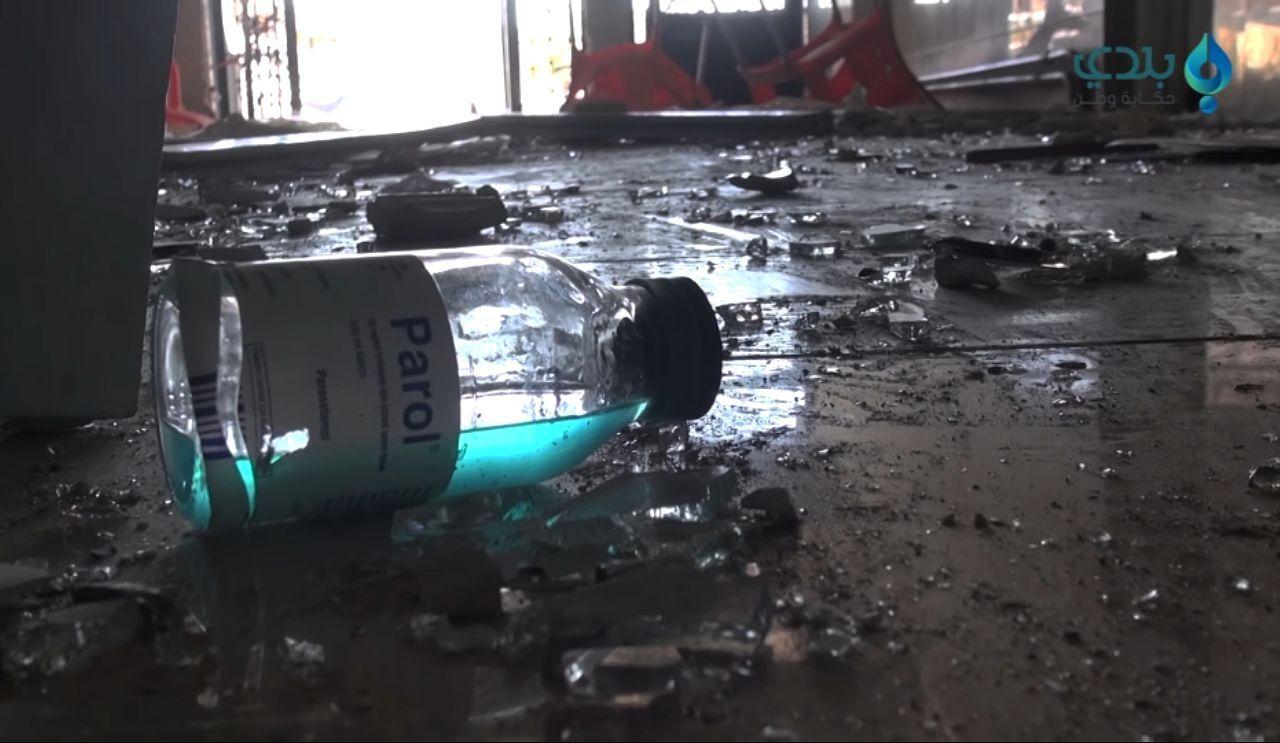 The surgical hospital in the city of Ariha in the southern Idleb countryside was put out of service on Wednesday as a result of an air bombardment that struck it directly.

Baladi News’s correspondent in the Idleb countryside said that the surgical hospital in Ariha, known as al-Shami Hospital, had been put completely out of service during a number of airstrikes carried out by Russian warplanes that targeted it directly.

Our correspondent said that the bombardment destroyed parts of the hospital building and damaged electrical infrastructure and operating rooms and intensive care units, and caused fires in other sections.

A similar bombardment stuck the al-Ayman Hospital in the Sarja village on Monday as part of a plan pursued by Russian forces to bombard all medical points near the front lines, forcing residents to flee and increasing the humanitarian disaster in Idleb province, home to some 4 million civilians.