Syria has rejected Donald Trump’s ‘Deal of the Century’ saying that it seeks to eliminate the Palestinian cause and ignores UN resolutions writes The Syria Times. 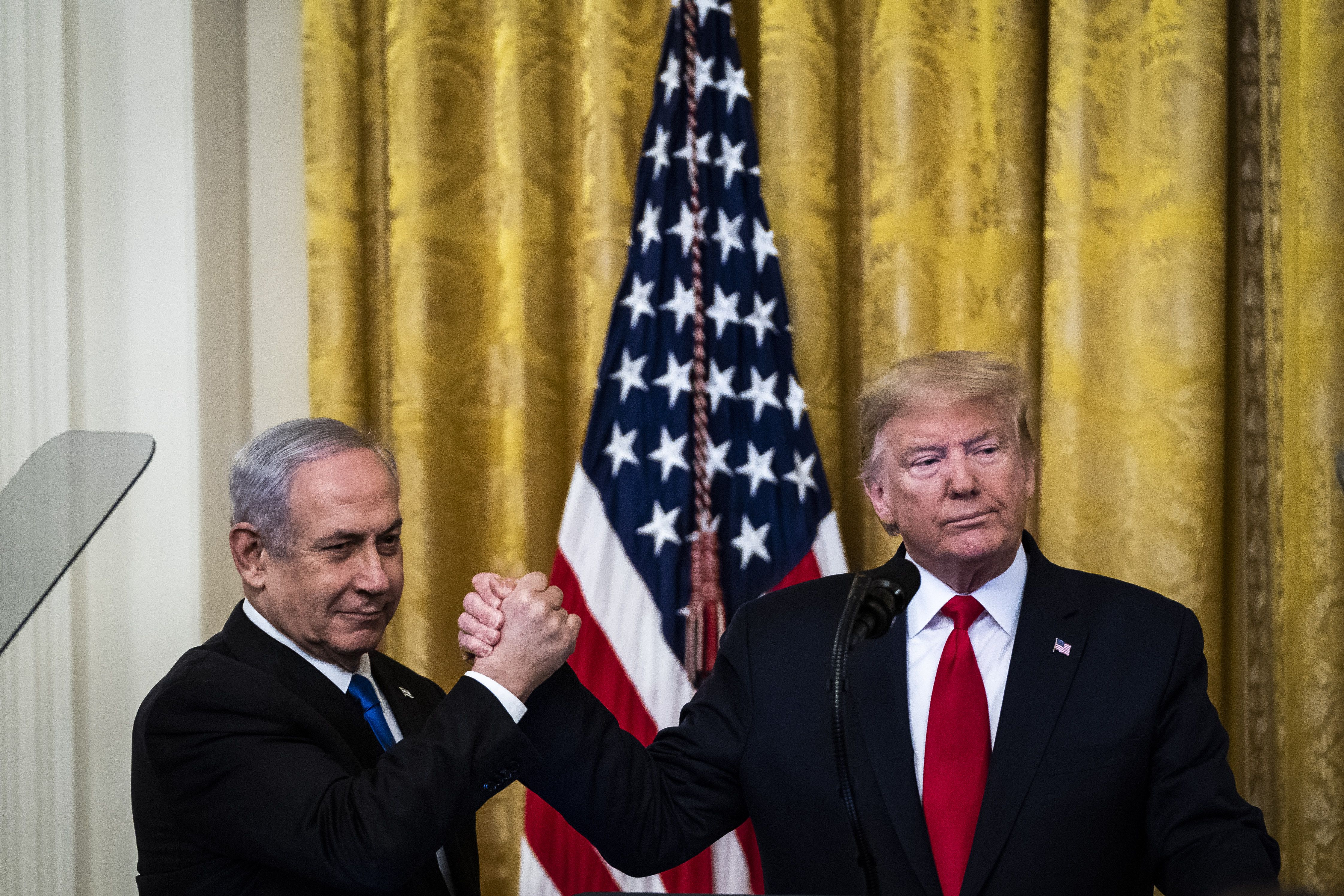 Syria has affirmed its rejection of the so-called ‘Deal of the Century’ that represents a surrender to the Israeli occupation forces.

It also asserted that it stands by the just fight of the Palestinian people to restore their legitimate rights, according to a source at the Ministry of Foreign and Expatriates Affairs.

The source made it clear that the deal comes within the persistent attempts of the successive US administrations and the Zionist entity to eliminate the Palestinian cause and to ignore the international legitimacy as well as to end UN resolutions related to the Arab-Israel conflict.

This recent plot reveals the alliance between the United States and the Zionist entity against the Arab nation and its causes.

“The US policy in the region aims to serve Israel and its expansionist plots at the expense of Arab interests,” the source said, indicating that the main supporter of Israeli aggression is not qualified to be a peace maker.

Syria called on the international community to condemn the US’s contempt of international legitimacy and to abide by the UN resolutions related to putting an end to the Israeli occupation of Arab and Palestinian lands and to guarantee the legitimate rights of the Palestinian people, mainly the right to return and to establish an independent Palestinian state with Jerusalem as its capital.

The source stressed that Syria, which considers the Palestinian cause as the compass of its foreign policy and the Arab nation’s central cause, reaffirms the importance of reaching an active Arab stance to confront the US-Zionist aggression on Arab rights.

This aggression poses a threat to the future of the Arab nation, the source concluded.