A fighter who has residency in Germany was killed in Idleb fighting for Liwa al-Quds, when the opposition launched an ambush on Tel Msaitef Zaman Al Wasl. 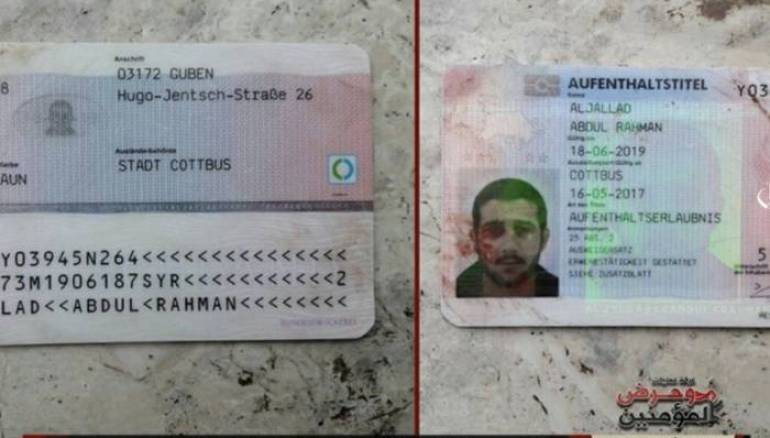 A former resident of Germany has been killed by rebels in northern Idleb province, sources told Zaman al-Wasl Tuesday.

Abdul Rahaman Jallad was killed along with 20 other militants when rebels launched a surprise attack on Tel Msaitef in the eastern Idleb region, sources said.

The former resident of Germany was operating in Liwa al-Quds, a pro-Assad Palestinian militia.

Liwa al-Quds was formed in 2013 and is one of Russia’s favorite militia groups inside Syria where its fighters get direct aid and military training from Moscow.

Most of Idleb province and parts of Aleppo province are still controlled by factions opposed to the regime of Bashar al-Assad.

The regime attack comes despite a ceasefire announced by Russia earlier this month that never really took hold.

Idleb province alone is home to at least 3 million people, many of whom are in need of urgent humanitarian assistance.

According to the UN humanitarian coordination agency OCHA, almost 350,000 people have fled their homes since Dec. 1, 2019, mainly heading north from southern Idleb, which has borne the brunt of the airstrikes, according to AFP.

The International Rescue Committee has warned that an additional 650,000 people, the majority of them women and children, could be forced from their homes if the violence continues.