Abu Rateb Abu Diqqa, who served as a judge during the opposition's control of eastern Ghouta, is believed to have contacted his daughter in Idleb writes Jesr. 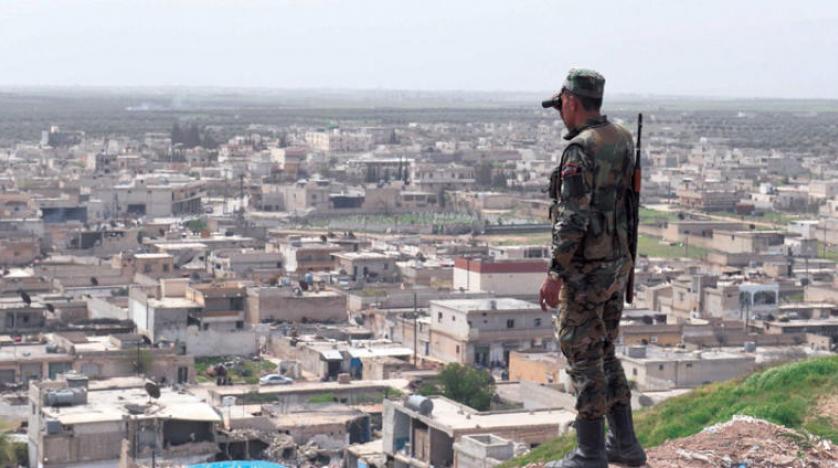 At the start of the year, State Security branch patrols in Douma arrested Abu Rateb Abu Diqqa, who was a prominent judge during the period the opposition groups controlled the area.

The Sowt al-Asima site said that members of the branch at midnight raided Abu Diqqa’s house and took him with his daughter Fatima who lives with him to the branch and contact with them was lost.

The judge comes from Douma and is considered one of the most prominent religious scholars there. He worked as a sharia judge at the unified judiciary, an agent for Faylaq al-Rahman, during the time the opposition controlled the area. He decided to stay after the eviction agreements, and joined the list of sheikhs who reconciled with the Syrian regime, and then moved from preaching against it to preaching for young men to make settlements and join the regime army.

Abu Diqqa was related by marriage to the commander of Faylaq al-Rahman, Col. Abdel Nasser Shameer, with Shameer’s wife, who currently resides with him in Idleb, being Abu Diqqa’s daughter. According to Sowt al-Asima’s sources, the arrest of him and his wife could be because of a phone call with Shameer and his wife in northern Syria.

Abu Diqqa is known for being close with some Syrian officers responsible for Douma, and is one of the most prominent figures to take part in the city’s reconciliations and settlements.