Zaher Zunbarakji has been arrrested and is facing a minimum of five years in prison for illegally collecting money writes Al-Watan. 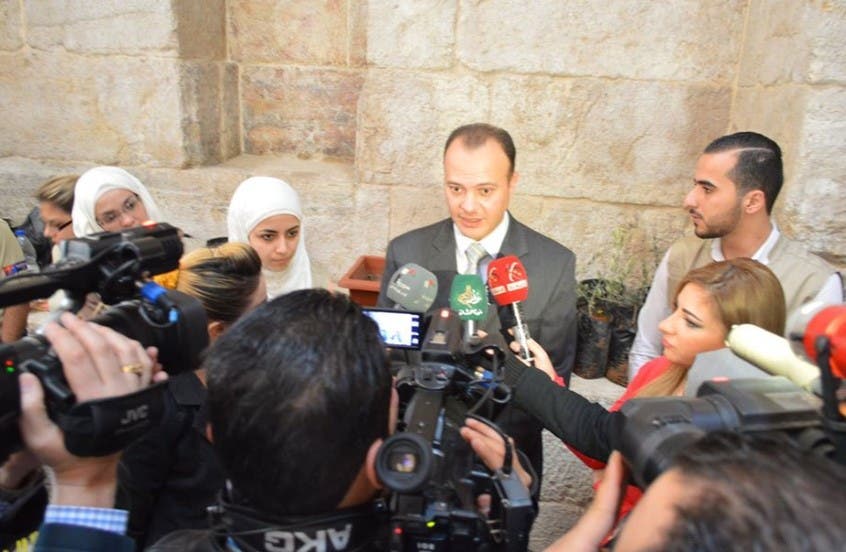 Sources have told Al-Watan that the owner of the Shajrty organization, or the Korean Business Center, Zaher Zunbarakji, was arrested and is currently under investigation.

A judicial source told Al-Watan that the crime of raising funds for fraudulent investments was punishable by a minimum of five years in prison, as well as fines, adding that his assets would be frozen and distributed to the plaintiffs.

The source said that everyone who subscribed to the company must file a personal complaint against the company’s owner, adding that anyone who did not make this claim could not recover their dues.

A member of parliament and lawyer specialized in financial matters, Mohamed Khair al-Akkam, said that the harmed parties should file personal claims in the courts. After the arrest of a money collector, he should be transferred to the concerned courts to be tried in accordance with the Money Collection Act No. 8 for 1994. He noted that in cases like this, movable and immovable property of the money collector is frozen and that property in his name is liquidated and distributed to the wronged parties.

He said that in cases like this, the money collector often does not leave bank deposits in his name or any other property and that he usually maintains financial liquidity, out of fear that some of his money could be smuggled outside the country.

On Sunday, government agencies in Damascus closed Zunbarakji’s offices, known as Shajrty or the Korean Business Center, in accordance with what was written on the notices attached to the doors of the company’s headquarters.

Al-Watan spoke to a number of those who attended to confirm the company closing. The company had recorded collecting money from about 30,000 citizens, most of them military or wounded, as the company had been focused on attracting military personnel, in the context of voluntary initiatives to support the army.

According to the company’s numbers, there were 26,000 registered last month.