The Islamic State has launched yet another surprize attack in in eastern Deir ez-Zor has left 10 regime soldiers dead reports Zaman Al Wasl. 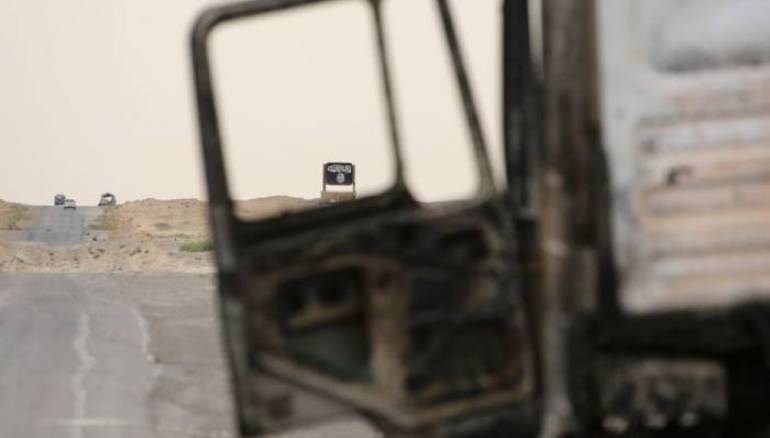 In the last few weeks, ISIS has carried out a series of attacks on regime forces and Iran-backed militias in a desert area that links the central province of Homs and Deir ez-Zor.

Also in Deir ez-Zor, activists on Tuesday said pro-Iran militias had committed the third massacre against civilians in retaliation for the killing of Iran’s second man in a US airstrike ten days ago.

The village of Ayyash has mourned seven people they said were slaughtered by Iranian militants.

Activists said the gruesome crimes were in retaliation to the death of Qassem Soleimani, the former leader of the Quds Force and all Shiite militias in Syria, who was killed two weeks ago in a US airstrike near Baghdad’s airport along with top Shiite militants.

All the Shiite militias are working under the command of the Islamic Revolutionary Guards Corps (IRGC), led by Suleiman Rezaei, nicknamed ‘The Iranian’.

The civil war in Syria began in early 2011 when the Assad regime cracked down on protestors with unexpected ferocity. It has led to hundreds of thousands of deaths and the displacement of millions.