The Syrian Minister of Defense has awarded, on behalf of President Assad, Syria's highest honor to Qassem Soleimani reports Al-Watan. 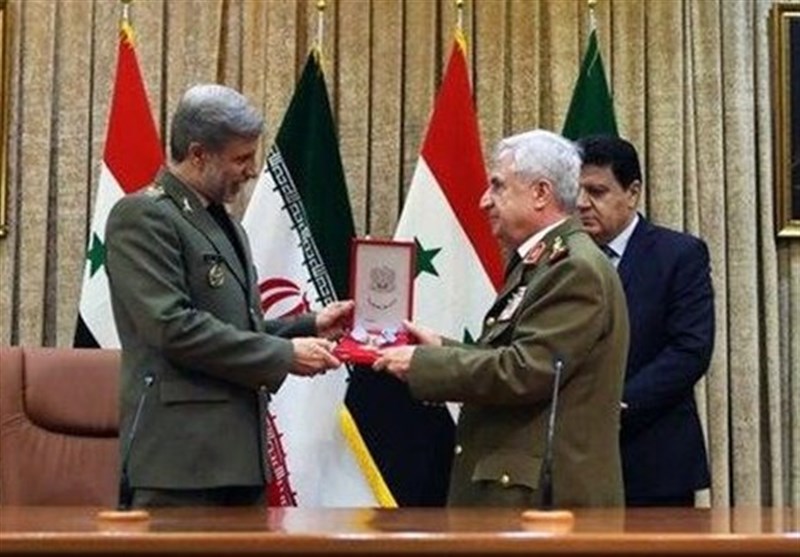 President Bashar al-Assad gave the highest military honor in the army and armed forces to the martyred commander of the Quds Force in the Iranian Revolutionary Guard, General Qassem Soleimani.

The Syrian Minister of Defense met with his Iranian counterpart, Amir Hatami, and delivered him the honor of Hero of the Syrian Arab Republic, which is the highest honor in the armed forces, so that it could be delivered to the family of the martyr Soleimani, in appreciation for his efforts in fighting terrorist groups in Syria—foremost the Islamic State and the al-Nusra Front—according to the Iranian Al-Alam channel.