The Islamic State has stepped up its attacks, particularly around the oil rich areas in the province of Homs reports Zaman Al Wasl. 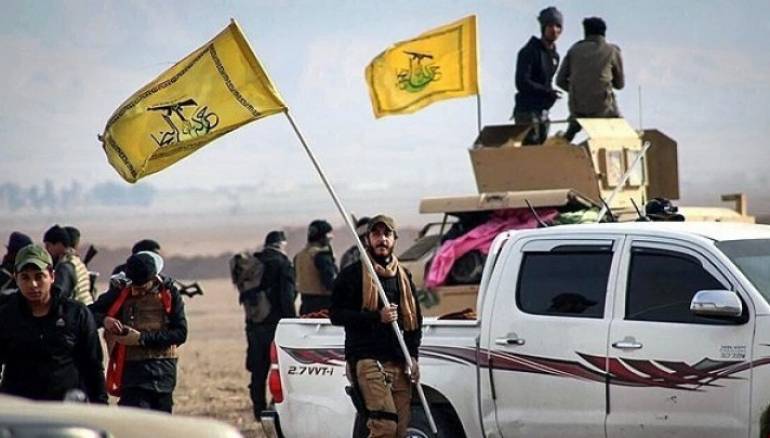 The Islamic State (ISIS) has attacked the Iraqi Shiite militia Harakat al-Nujaba near an oil-rich area in the Syrian desert. Such a move follows a series of ambushes by ISIS on regime forces and allied militias in the central province of Homs.

Badiya 24, a local news site, said three members of the al-Nujaba militia were killed and six wounded near the T-2 oil field in southeastern Homs on Friday.

Over the past few weeks, Iran-backed militias have mobilized in the eastern countryside of Homs near the historic city of Palmyra, al-Sukhna, the al-Talila area, and the Hail oil field.

All the Shiite militias are working under the command of the Islamic Revolutionary Guards Corps (IRGC), led by Suleiman Rezaei, nicknamed ‘The Iranian,’ who receives orders directly from Qasem Soleimani, who is responsible of all foreign sectarian militias supporting the regime.

Fires were extinguished after several hours and maintenance engineers begun repair work, the refinery head, Haitham Musawkar, was quoted as saying on state media, according to Reuters.

The refinery, located west of Homs, is one of two main refineries covering most domestic demand for diesel, heating fuel, gasoline and other products, industry experts say.