Islamic thinker Muhammad Sharur was best known for his books on the Prophet Mohammad, which often caused controversy. 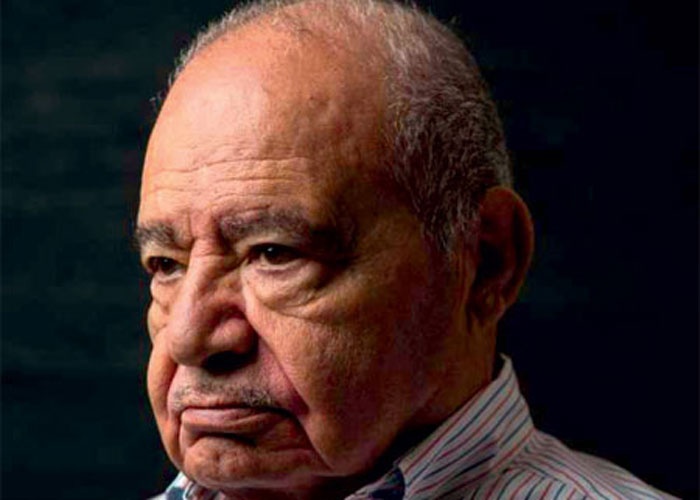 The Islamic thinker Muhammad Sharur has died at the age of 81, according to his official Facebook page.

The page said that Sharur died on Dec. 21, 2019, in Abu Dhabi in the United Arab Emirates.

It added that his body would be transferred to Damascus, in accordance with his will, and buried in the family tomb.

Sharur was born in Damascus in 1938 and traveled to the Soviet Union, where he obtained a civil engineering degree, and then returned to Damascus, where he was appointed as a lecturer in the Civil Engineering School.

He also went to Dublin University in Ireland and obtained a master’s in 1969 and a doctorate in 1972 in civil engineering with a specialty in mechanics.

The Islamic street was sharply divided around Sharur, between those who saw him as a revolutionary thinker and others who thought that he deviated from Islamic sharia.

Sharur distinguished between Muhammad, the Prophet, and  Mohammad the messenger, believing that as a prophet and leader he was a human who was subject to error and criticism.

Sharur began studying the Quran in 1970 and wrote a number of books described by some of his followers as contemporary Islamic studies.

He released his first book in 1990 under the title, “The Book and the Quran,” which attempted to interpret the Quran based on an interpretation which, in his view, was appropriate for all generations.

Sharur met with widespread criticism for his books, as well as accusations that he was issuing ideas that contradicted the teaching of the Islamic religion.

Sharur was mourned by a large number of liberal thinkers who adopted Sharur’s reformist message in criticizing Salafist ideas.

The write Kheder al-Agha said: “Muhammad Sharur also interpreted our holy book in a way different from the antiquated literalists. He interpreted it to liberate us. Muhammad Sharur, a revolutionary thinker, offered considered criticism for the sacred.”