Russia have opened fire on an Israeli unmanned aerial vehicle that entered Syrian airspace along the eastern axis of the occupied Golan Heights region reports Al-Marsad. 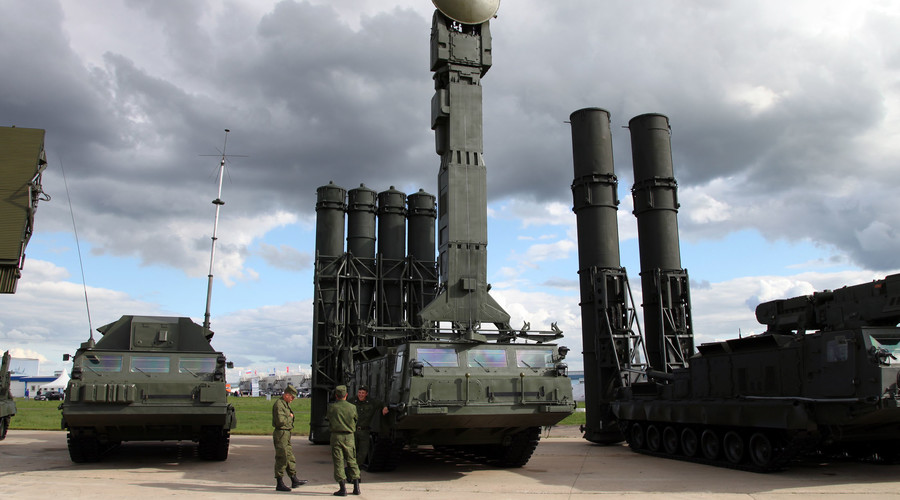 Russia has allegedly opened fire on Israeli aircraft that entered Syria’s airspace in the southwestern part of the country, the Hebrew-language website Channel 12 reported.

Citing the website Top War, the Channel 12 report said the Russian military opened fire on an Israeli unmanned aerial vehicle (UAV) that was along the eastern axis of the occupied Golan Heights region.

“An unmanned aerial vehicle belonging to Israel was in Syrian airspace for no more than one and a half minutes. At this time, it was fired upon from the ground using automatic weapons. Syrian air defenses did not participate,” Channel 12 said.

The accusation against Russia was made after Top War learned that the Syrian air defenses did not participate in the attack on the Israeli aircraft.

Israeli media did not specify why the UAV entered Syrian airspace.