The Fatemiyoun Brigade has bolstered its presence in the Syrian desert after being hit by a number of Islamic State ambush attacks reports Zaman Al Wasl. 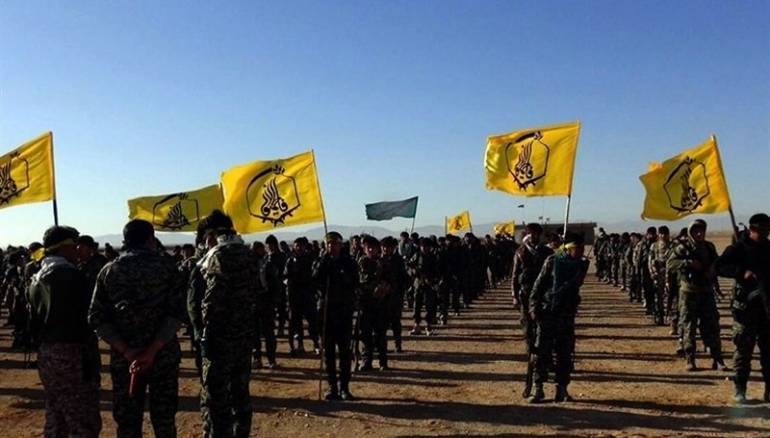 Dozens of military vehicles and Fatemiyoun militants have mobilized in the eastern countryside of Homs near the historic city of Palmyra, al-Sukhna, the al-Talila area, and the Hail oil field.

The Afghan Fatemiyoun militia’s other main operating area is in Deir ez-Zor province along the Iraq border.

Iranian-backed sectarian militias have taken control of large parts of eastern Deir ez-Zor province since October 2017 following the defeat of ISIS and the collapse of the self-proclaimed Islamic Caliphate.

All of them are working under the Islamic Revolutionary Guards (IRG) led by Suleiman Rezaei, nicknamed the Iranian, who receives orders directly from Qasem Soleimani, responsible of all foreign sectarian militias supporting the regime.

The Iranian regime spends an average of 10-12 billion dollars in Syria annually, while the annual support afforded by the government to Iranian citizens is approximately 8 billion dollars, reports say.

According to our sources, their combined strength does not exceed 15,000 fighters, with evident discrimination between the foreign and local forces, for while the former gets 400 dollars per month, and the latter gets 150 dollars at best.