The regime has deployed soldiers in Hassakeh to boost security at the local Baath elections that will be held in the area writes Jisr. 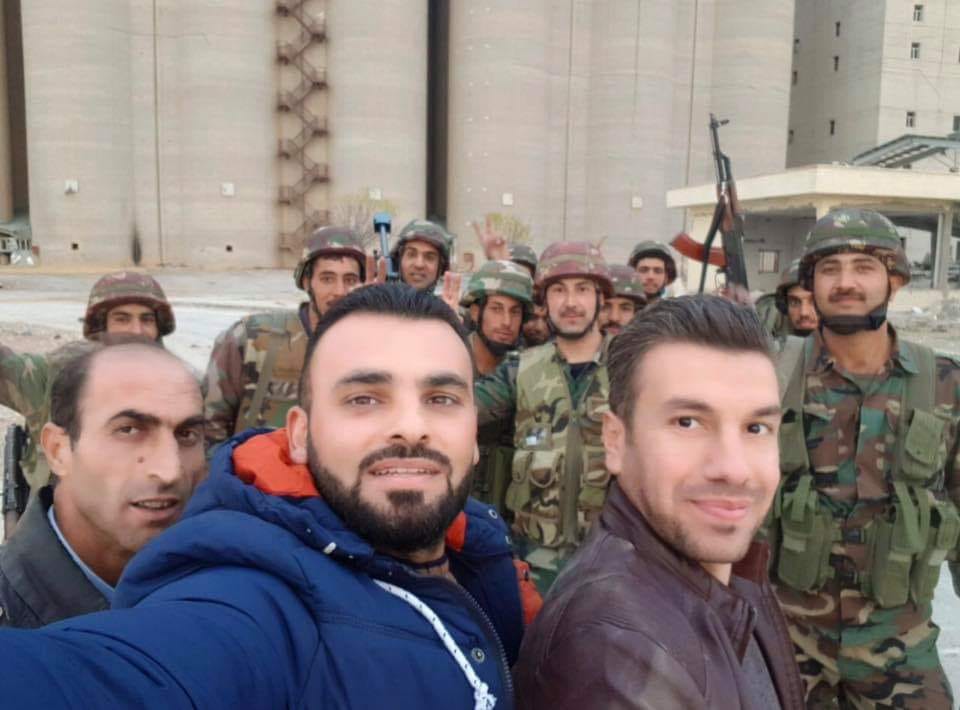 The Syrian regime has sent military reinforcements to Hassakeh city to carry out local party elections for the Arab Socialist Baath Party.

Jisr’s correspondent said that the regime had sent 200 soldiers and deployed them in the security square in the city of Hassakeh, after soldiers previously present in the area were deployed on the Tel Tamr highway.

The correspondent added that soldiers were deployed in the public square in Hassakeh city in preparation to carry out elections, while the regime is holding elections in Qamishli in the Zuhrabian celebration hall.

The Baath Party took power in Syria in a 1963 coup, and then Hafez al-Assad was made the “leader of state and society” with the eighth article of the Syrian constitution for the year 1970, before the article was removed in the 2012 amendment after the Syrian revolution broke out.