In what some are saying are an affront to their human rights, Damascus University has imposed a strict dress code on its students writes Zaman Al Wasl. 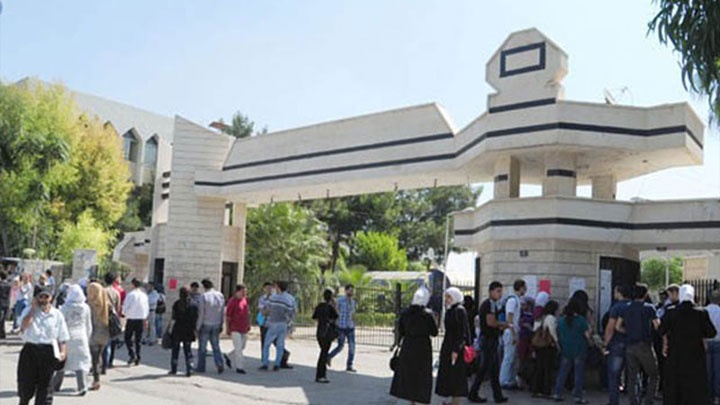 On Monday, Damascus University imposed a ban on full-face veils inside the campus of Syria’s oldest university, such a decision comes with claims by the Bashar al-Assad regime about combating terrorism and radicalism.

According to the Syrian Network for Human Rights, the Presidency of Damascus University issued a circular at the behest of the ruling Baath Party, prohibiting the entry of any student wearing a dress that is not suitable for university students “niqab, shorts, sportswear, Jellabiya, and so on.”

The decision was signed by the President of Damascus University, and addressed to the deans of all colleges, while this circular was met with widespread displeasure, as the prohibited dress is considered to be a traditional dress for hundreds of female students, and some considered it as an affront to human personal freedom.

Burqas cover the whole body, covering the wearer’s eyes behind a sort of lattice. Niqabs are for the face, but do not cover the eyes.