Syria has come out in support of China following condemnation by the US Congress for China's treatment of the Uighur muslims. 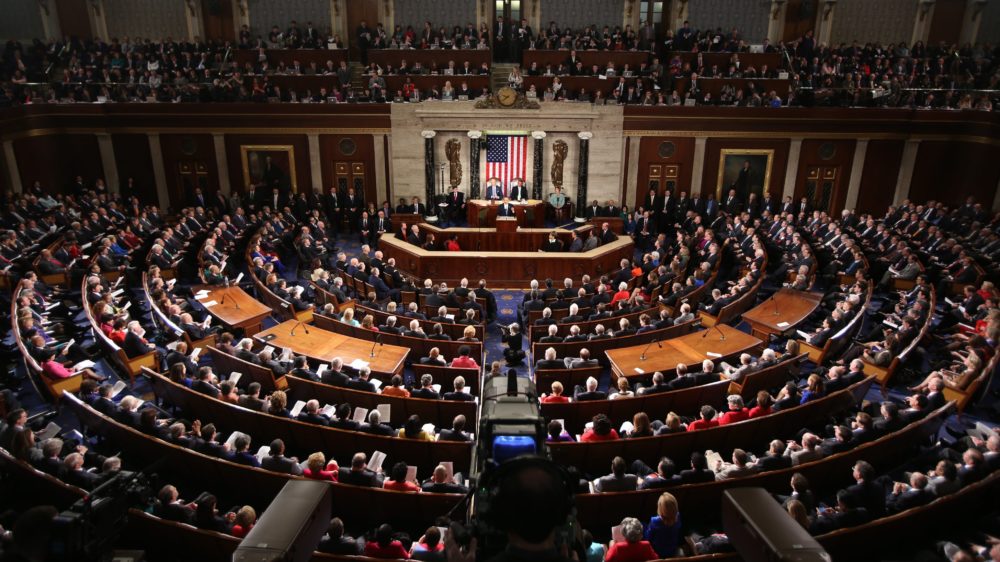 The Syrian government is repaying China for the support it has provided to the Syrian regime over the past nine years.

On Thursday, Assad’s Foreign Ministry issued a statement defending Beijing following condemnation from the US Congress. The statement spoke of the, “blatant interference by the US in the internal affairs of the People’s Republic of China.”

The bipartisan bill, which passed the House in a 407-1 vote, condemns “gross human rights violations” against the Uighurs and calls for, “an end to arbitrary detention, torture, and harassment of these communities inside and outside China.”

“The US attempts to sow discord among various ethnic groups in China … and contain China’s growth,” Hua Chunying, a spokesperson for China’s Foreign Ministry, said in a statement. “But its attempts will never succeed.”

So far, no other government jumped to criticize the move by Congress, except for Syria.

Assad, who feels he owes the Chinese government for its supportive position during the Syrian uprising, felt he had to repay some of his debt.

An official source at the Foreign and Expatriates Ministry told SANA that the latest resolution called the “The Uighur Human Rights Policy Act of 2019” contradicts the efforts made by the Chinese Government to combat terrorism and extremism as it violates international law.

“The unjust decision taken by the US Congress on Nov. 19, 2019, and the media campaigns led by the US administration about Hong Kong, contradict the legitimate rights of states to maintain their security and stability,” the source said.

The Chinese government launched a crackdown in Xinjiang after a string of horrible attacks on civilians starting in 2013. Those policies have been at the center of global criticism of its rights record, with the United Nations estimating that up to one million Muslims could be held in detention centers in the region.

The region has become a laboratory for surveillance technology, including facial recognition, and its Muslim residents are closely monitored. Checkpoints and security cameras are ubiquitous, including at the entrances to common areas like markets.

A Syrian Foreign Ministry spokesperson claimed that the Chinese government’s policy of combating terrorism, extremism and separatist conflicts led to the cessation of terrorist acts resulting from religious extremism and contributed to international efforts to counter terrorism.

The source reiterated Syria’s condemnation and rejection of the resolutions passed by Congress and the double-standards pursued by the United States and the malicious defamatory campaigns carried out by it.

“Syria emphasizes the right of China to preserve its sovereignty, people, territorial integrity, and security and protect the security and property of the state and individuals.” the source concluded.