A German delegation has suggested cooperation with Syria, to build social housing in the liberated areas reports Al-Watan. 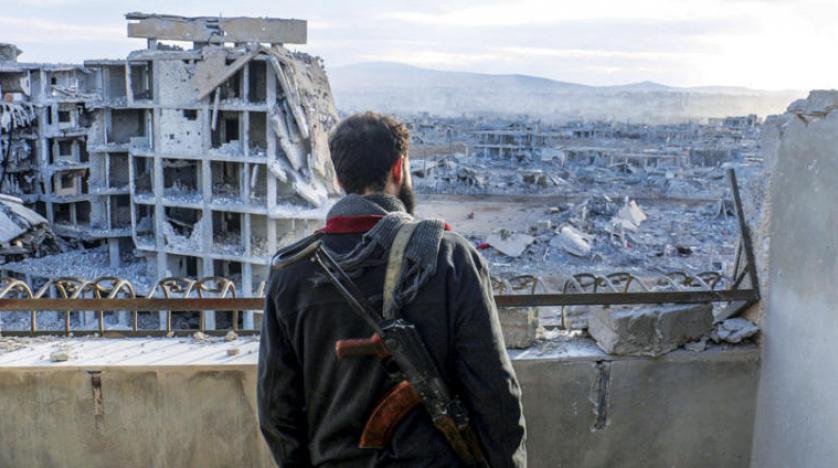 Minister for Housing and Public Works Suhail Abdel Latif met yesterday with a German parliamentary delegation headed by Frank Pasemann, and discussed the potential for cooperation in the management of social housing, in order to provide social housing at cost for 25 years.

Abdel Latif said that the ministry was concerned with planning and implementation, as well as planning on all levels in the field of social housing.

Abdel Latif stressed the ministry’s ability to continue in social housing projects during the war years through the allocation of tens of thousands of housing units through the efforts of public housing companies, which have carried out major projects in Syria as an arm of the government after the liberation of any area from the scourge of terrorism, as well as swift efforts to secure infrastructure and services for the region so residents can return.

Pasemann, the head of the delegation, expressed his happiness at the return of life to normal in Syria and his eagerness to convey the truth of this to the German people and parliament and to deny what had been spread by Western media about the events in the region.

Pasemann presented the vision of his Alternative for Germany party, saying that there had been a rise of voices calling for the restoration of diplomatic ties and relations with Syria and calling for companies and businessmen to take part in reconstruction and to lift the unfair economic sanctions on the Syrian people.

The minister thanked the party’s serious call to lift the oppressive sanctions, which had affected the lives of Syrians, noting the ongoing government efforts to secure basic needs for its citizens.