A mass grave in the opposition-held Aleppo countryside has been uncovered, containing the bodies of Free Syrian Army fighters who were executed by ISIS reports Zaman Al Wasl. 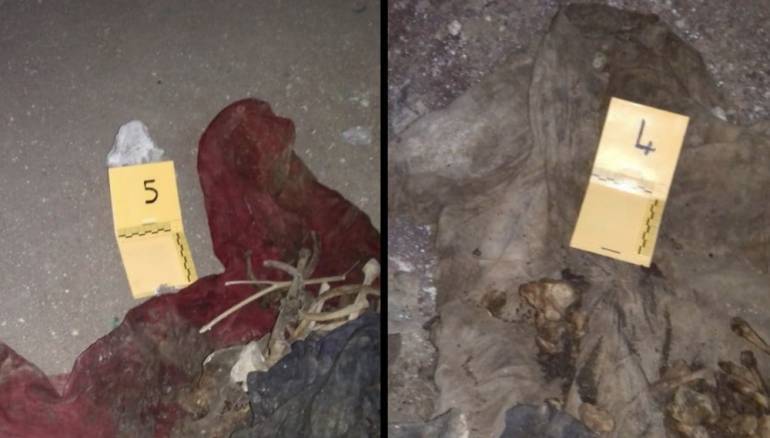 A mass grave was exhumed in the opposition-held Aleppo countryside, the Civil Defense agency said Friday.

The mass grave, which contained the bodies of six Free Syrian Army fighters, was found in the village of Turkman Bareh near the town of Akhtarin, according to a rebel commnader.

The victims were beheaded by the Islamic State (ISIS) when the extremist group stormed the town in 2016.

Since the defeat of the ISIS in 2017, about 20 mass graves that included 5,000 bodies, have been exhumed, mostly in Raqqa province.