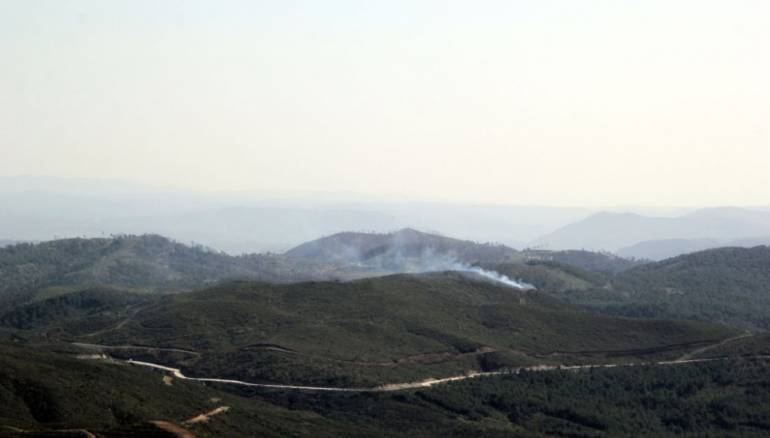 The regime army is mobilizing troops in the southern countryside of Idleb near Lattakia, seeking to take the last stronghold in Mount Turkman, activists say.

On Saturday, four troops were killed and seven more wounded in clashes with rebels on the Kabana battlefront.

The strategic mountainous area has been under major attack by regime forces and allied militias over the past few weeks.

The regime army has been using heavy aerial and ground bombardments, but rebels are still showing fierce resistance.