The Syrian National Coalition has said that a civil administration must be established in the liberated areas and that efforts must be made to organize fair elections. 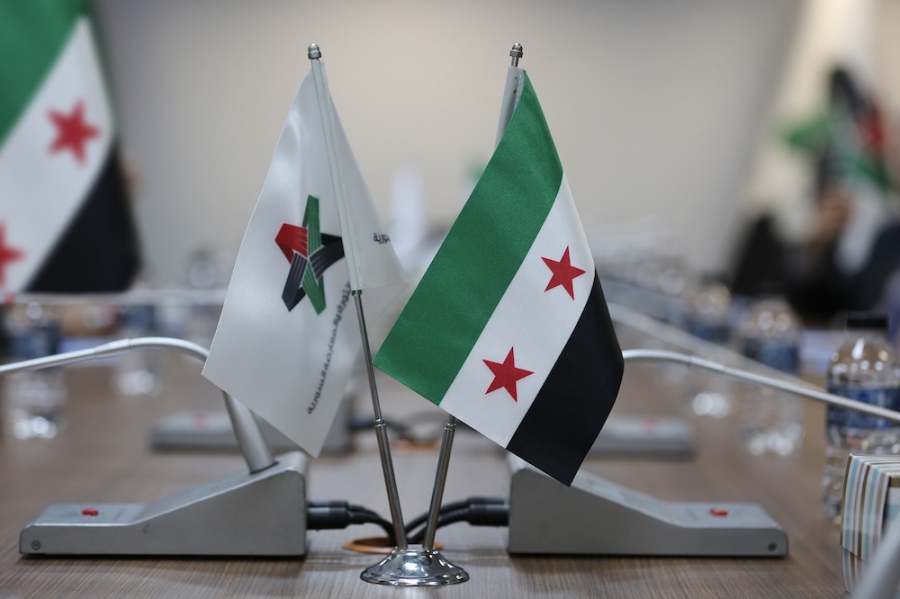 On Wednesday, the Presidential Body of the Syrian National Coalition convened to discuss the latest political and on the ground developments, including the situation in the liberated areas, including east of the Euphrates, as well as the work of the constitutional committee. Participants included President Anas al-Abdah, his deputies and the Secretary General.

The participants discussed and approved a plan of action for the liberated areas as they renewed support for the work of the Syrian Interim Government. They stressed the importance of good governance and the establishment of a civil administration in the liberated areas.

Moreover, they stressed the importance of ensuring security and stability in these areas and the need to continue working to build a national army in accordance with international standards and organize fair elections in the liberated areas.

The discussions also included the latest preparations for the first session of the constitutional committee, scheduled for late October at the UN headquarters in Geneva, Switzerland.

They reaffirmed the Coalition’s commitment to the principles of the Syrian Revolution and to reaching a political solution in accordance with the timetable set out in the relevant international resolutions, most notably the Geneva Communique of 2012 and UN Resolution 2254.