Human rights activists have said that Lebanese security handed over a refugee to the Syrian regime, violating the third article of the Convention against Torture reports Zaman Al Wasl. 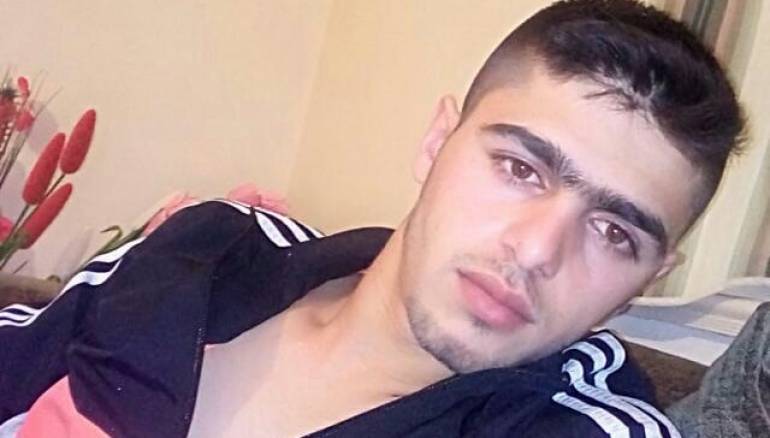 Lawyer Mohammad Sablouh published on his Facebook page that Hadi Dhia al-Zuhuri was tried before a military court for fighting against the regime. He was then referred to the Juvenile Court in Zahle, which issued a deportation order against him; violating the third article of the Convention against Torture, which prevents Lebanon from handing over anyone who is at risk of torture in his country.

The lawyer revealed that Zuhuri’s father asked him to inform human rights organizations that Lebanese authorities would put his son’s life at risk if they deport him. However, to their surprise Hadi arrived in Syria on Sunday, showing the Lebanese authority’s insistence on deporting him by working on a holiday.

The deportation comes three years after Zuhuri was transferred by the Intelligence Directorate to a specialized court on Jul. 25, 2016 for allegedly belonging to “terrorist organizations” and “participating in attacking Lebanese army posts and units in Arsal,” according to a statement issued by the General Security.

Sources told Zaman al-Wasl that Zuhuri’s family sought refuge in Lebanon after their displacement from Qusayr in 2013. His father was detained that same year for several months in several security branches. Hadi was also previously arrested on several counts by the Lebanese judiciary.

Last week, the Refugees’ Rights Defenders initiative called for a stop to the procedures of forcible deportation of refugees to Syria, due to its violation of Article 3 of the UN Convention against Torture and Other Cruel, Inhuman or Degrading Treatment or Punishment, which Lebanon signed in 2000.

The rights group stressed that these measures would be counterproductive for deported refugees, who are at risk of persecution, torture, death and forced conscription in some areas of Syria. The participants emphasized the obligation to ensure the right of refugees to a lawyer upon arrest for any reason, in accordance with the provisions of the Lebanese Code of Criminal Procedure (Article 47), as well as the Universal Declaration of Human Rights and the above mentioned UN Convention.