The Katerji family has announced that it will invest 300 million dollars in a cement factory near Aleppo, strengthening their control over the provinces' reconstruction reports Zaman Al Wasl. 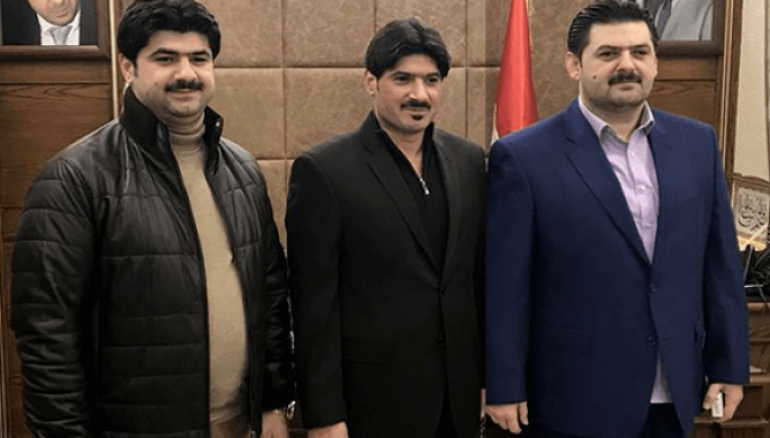 The Katerji family has taken a significant step towards strengthening their control of most of the potential reconstruction in northern Aleppo province, as the family business is close to taking over a cement factory near the city, with generous funding. This may be the beginning of the privatization of the public sector, under the pretext of war losses.

According to an official at the General Organization for Cement and Building Materials, Katerji International Group is negotiating an investment in the al-Maslamia plant, near Aleppo, of approximately 200 billion Syrian pounds (about 300 million dollars) to produce 3 million tonnes a year, in exchange for sharing the revenues, at a rate yet to be agreed upon.

Syrian newspaper, Iqtissad, published a statement from an official who said that the company is negotiating with the Katerji Group to establish new cement lines and rehabilitate damaged factories in Aleppo. According to the newspaper, the losses of al-Maslamia Cement Factory amounted to about 250 million dollars.

In addition to the investment in the cement plant, Katerji Group entered into negotiations to establish a “real estate development zone,” in the vicinity of the Sheikh Saeed factories, an area of more than 100 hectares.

Observers believe that the investment agreement of al-Maslamia Cement Factory, if secured, would be a form of privatization of the public sector.

The group’s efforts suggest that they want an investment and a productive force that would allow them to control any reconstruction in and near Aleppo.

Over the past two years, Katerji Group has established the Real Estate Development and Investment Company, and another for metal industries, and it is now entering the cement industry, with approximately 300 million dollars.

The Khaterji International Group is owned by the brothers Husam, Mohammed and Baraa Katerji. The brothers rose through the ranks of Syria’s financial and business world during the armed conflict and against the backdrop of huge oil deals between the regime and the Islamic State before its demise in the eastern region, during which the Katerjis were the main intermediaries. Later, they mediated the transfer of oil resources between the Syrian Democratic Forces controlled areas east of the Euphrates and the regime-controlled areas.