Turkey has insisted that the operation being carried out in northern Syria is in accordance with international law reports Anadolu Agency. 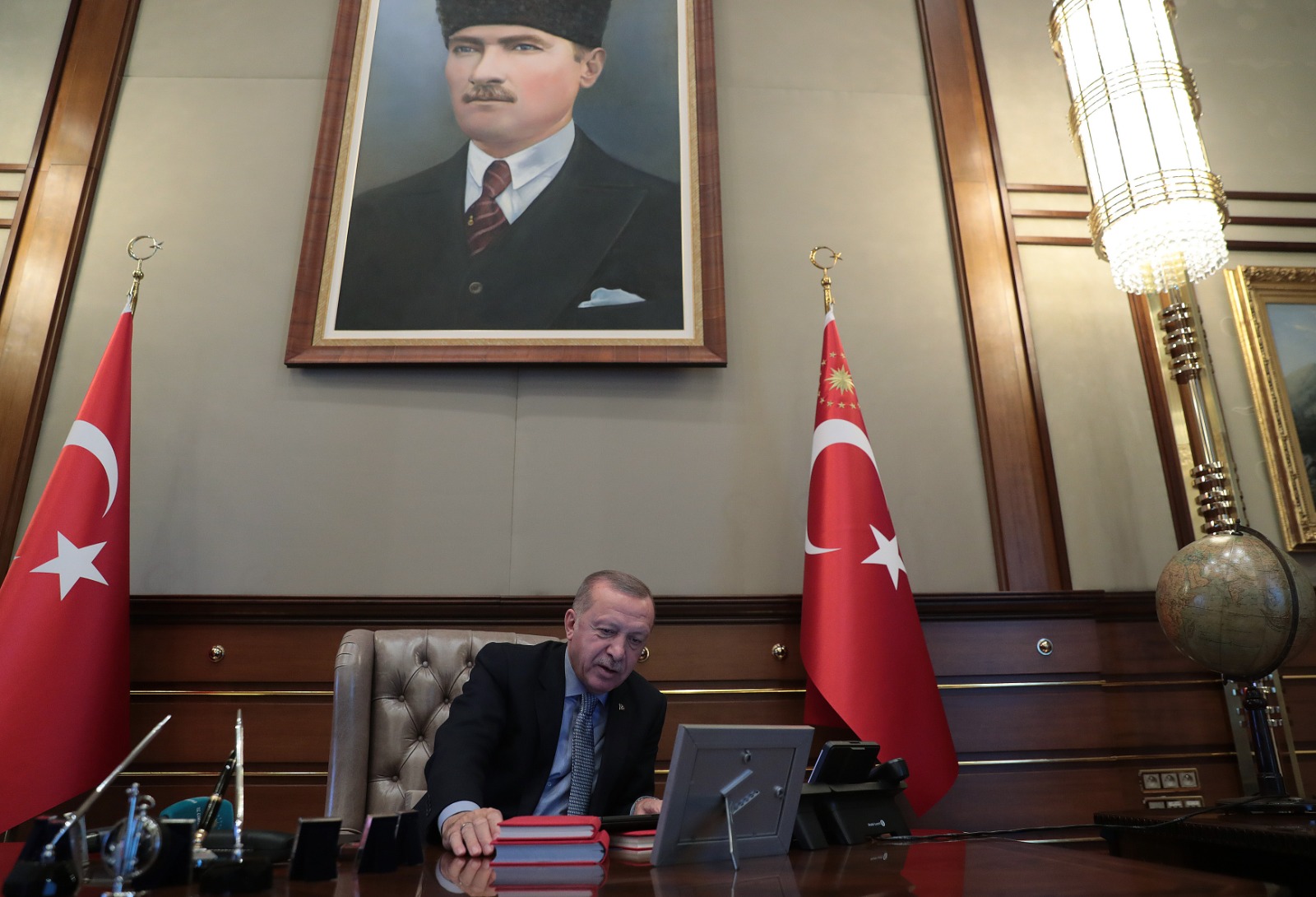 Turkey’s Operation Peace Spring in northern Syria is being carried out under the international law, the country’s top diplomat said on Wednesday.

“This operation is being carried out in accordance with international law, Article 51 of the UN Charter and UN Security Council Resolutions on fight against terrorism,” said Mevlut Cavusoglu on Twitter.

With the Operation Peace Spring, “the region will be cleared of terrorists, Syria’s border security and territorial integrity will be guaranteed, displaced people will be able to return safely to their homes and peace and safety will prevail in the region,” he added.

Turkish Foreign Ministry also invited the representatives of UN Security Council members to the ministry to brief the officials about the anti-terror operation.

Turkey has launched Operation Peace Spring east of the Euphrates River in northern Syria to secure its borders by eliminating terrorist elements to ensure the safe return of Syrian refugees and Syria’s territorial integrity.

Turkey has said the terrorist group PKK and its extension the YPG/PYD constitute the biggest threat to Syria’s future, jeopardizing the country’s territorial integrity and unitary structure.

Ankara has also stressed that supporting terrorists under the pretext of fighting Daesh is unacceptable.

Turkey has a 911-kilometer (566-mile) border with Syria and it has long decried the threat from terrorists east of the Euphrates and the formation of a “terrorist corridor” there.

Turkey plans to resettle 2 million Syrians in a 30-km-wide (19-mi) safe zone to be set up in Syria, stretching from the Euphrates River to the Iraqi border, including Manbij. However, the presence of terror groups such as the PKK, PYD, and YPG risk its formation.

The two operations were in line with the country’s right to self-defense borne out of international law, UN Security Council resolutions, especially no. 1624 (2005), 2170 (2014) and 2178 (2014), and under the right to self-defense under Article 51 of the UN Charter, while being respectful of Syria’s territorial integrity.

During Operation Euphrates Shield, Turkish forces neutralized 3,060 Daesh terrorists. Turkey has suffered greatly from Daesh attacks inside the country. More than 300 people have been killed in attacks claimed by Daesh in Turkey, where the terrorist group has targeted civilians in suicide bombings and armed attacks in recent years.

In its more than 30-year terror campaign against Turkey, the PKK — listed as a terrorist organization by Turkey, the U.S. and the EU — has been responsible for the deaths of some 40,000 people, including women, children, and infants.