The removal of a dead Syrian child from a cemetery has created an uproar in Lebanon, writes Al Modon 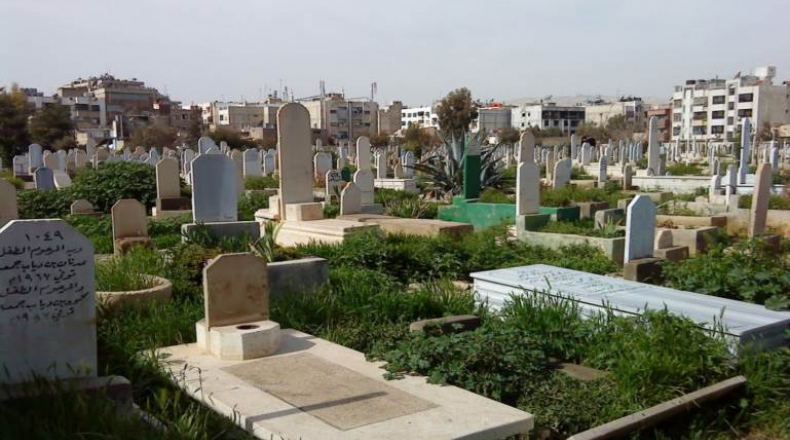 Lebanese activists said that citizens in the Lebanese village of Asoun in the country’s north had dug up the body of a 4-year-old Syrian child, saying that the cemetery was for Lebanese only.

A resident in the town, in the Danniyeh district in northern Lebanon, on Friday forced the family of Syrian refugees to dig up the grave of their 4-year-old child and remove it from the town cemetery, saying that the area was too small and was only for Lebanese residents of the town.

After the matter created a split within the town and beyond and controversy on social media, the family buried their child in another town in the northern Akkar district.

The news garnered heavy interaction on social media, which prompted a clarification that the child had been killed by a Lebanese car on the road by accident and so he had been buried in a Lebanese cemetery to appease the family of the children.

The head of the religious sector in the Tripoli Religious Endowments Department, Sheikh Firas Balout, expressed his regret at this behavior and issued a statement in which he said, “digging up graves is rejected, in whole and in part, but playing it up is also rejected.” He said, “We remind everyone that our public and private sphere is not in need of new explosions.”