Asmaa al-Assad’s cousin has been released, after he was kidnapped while travelling in Lebanon reports Alsouria Net. 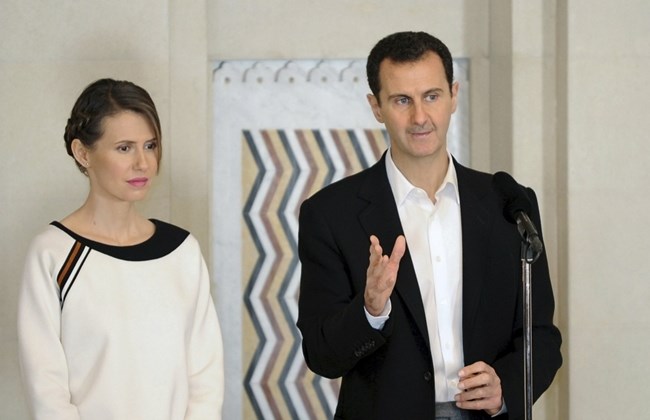 Lebanese General Security announced the release of the cousin of the Syrian regime president’s wife Asmaa al-Assad days after he was kidnapped on Lebanese territory.

The agency did not address the details of the release or the identity of the group that had kidnapped him or the value of the ransom that was paid, or whether a ransom was in fact paid at all.

On Tuesday, Lebanese media said that Akhras, cousin of the wife of Syrian regime head Bashar al-Assad, went missing under mysterious circumstances two days earlier while he was in Lebanon, specifically between Chtoura and Aley.

Voix du Liban radio said on its official website that Akhras’s wife had received a call from the eastern Bekaa area, with the caller demanding two million dollars to release him.

Akhras is the son of the well-known businessman Tareef al-Akhras, one of Asmaa al-Assad’s investment backers. He controls trade in a number of goods and foodstuffs such as rice, sugar, bananas and other items.

Akhras also manages a number of Asmaa al-Assad’s investments in the banking, real estate, food production and other sectors, and is a founding partner in the Taj Company for Industrial Investment.

Akhras was awarded a diploma in electrical engineering from the American University in Beirut in 2004. According to the Al-Iqtisadi website, Akhras is considered to be a prominent business figure and works in his family group, the Akhras Group.

He is a founder of the Bank of Jordan Syria and general director and owner of the Taj Company for Industrial Investment as well as the Middle East Sugar Company and the Commercial Markets Company.