Syria has rejected, in the strongest possible words, the intention of Benjamin Netanyahu to annex part of the occupied West Bank reports SANA. 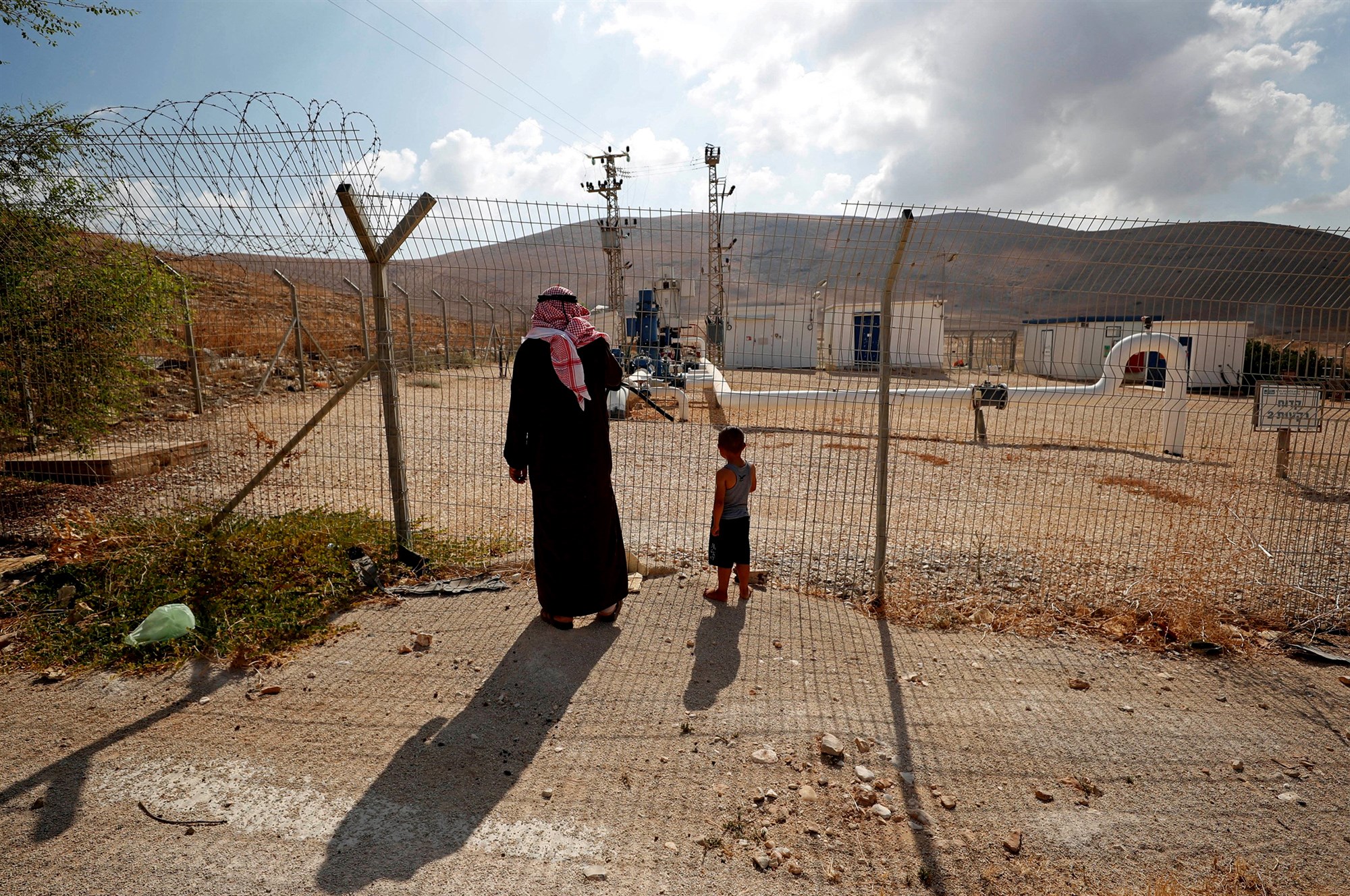 Syria strongly condemned the declaration of the Zionist entity’s prime minister on his intention to annex Palestinian territories in the occupied West Bank, affirming that this comes in the context of the expansionist nature of the occupation’s entity and a new step in the aggression against the rights of the Palestinian people and the attempts to liquidate the Palestinian cause

A source at the Foreign and Expatriates Ministry said in a statement to SANA on Wednesday: “The Syrian Arab Republic strongly condemns the declaration of the occupation entity’s intention to annex Palestinian territories in the occupied West Bank to the Zionist entity in a flagrant violation of international legitimacy and its resolutions with regards to the legal status of the occupied Palestinian territories.”

The source added that Netanyahu’s declaration comes in the context of the expansionist nature of the occupation entity and the latest step in the aggression against the rights of the Palestinian people and the attempts to liquidate the Palestinian cause. The “Deal of the Century”  reveals the collusion and effective participation of the US administration, who is hostile to the Arab nation and conspires against its rights, interests and future.

The source went on to say that Syria renews its full standing by the Palestinian people in their struggle to restore their legitimate rights and to liberate their territories from the clutches of the occupation and establish their independent state with Jerusalem as its capital, and it asserts that the current Arab status quo has enabled the occupation entity to go forwards in its continued aggression against the Arab nation, and that some Arabs who rush and promote for the free normalization with this entity  bear the historical responsibility for its rogue behavior, affirming that the choice of resistance and steadfastness only will preserve the Arab rights and will defend the present of the nation and guarantee its future.